Update: One commenter noticed that the new colors of the DROID MAXX have 16GB of storage, not 32GB like the original matte version. For shame, Verizon/Moto, especially since the MAXX has no microSD card slot. Thanks, Jason Stanton!

When Verizon launched the latest generation of Motorola DROID phones back in August, the long-lasting DROID MAXX was only offered in a matte black color. It seems a little belated, but as of today Verizon is selling the Moto flagship in two new color options: glossy red, and matte black with new silver trim on the speaker grille, Motorola badge, power button, and volume rocker. Both of them use the same Kevlar body as the original model, but the red version uses the reflective coating previously seen on the DROID Ultra and DROID Mini. 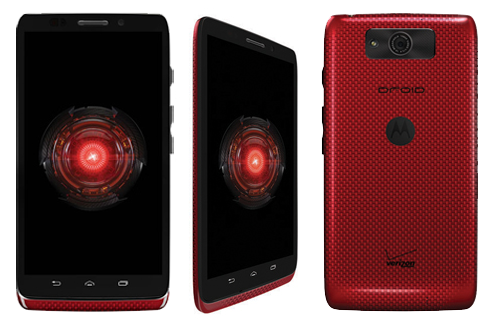 As someone who's used the matte DROID MAXX as his daily driver phone for six months, I've got to say I prefer the less flashy finish of the standard model. Not only is it less prone to pick up fingerprints, it's a bit more grippy in your hand, making the large phone easier to hold. For a direct comparison of the two styles, check out David Ruddock's review of the DROID MAXX (matte) and DROID Mini (glossy) from last year. The basic matte black and glossy red phones use black speaker panels and buttons. 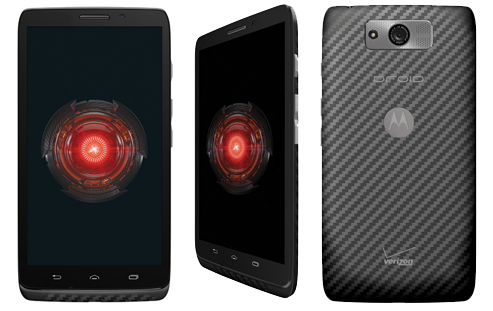 Other than the cosmetic additions there don't appear to be any changes to the basic DROID MAXX design. So far Verizon seems to be the only place to pick up the new colors - it may take a few weeks for other retailers to offer them. At the moment the DROID MAXX is $100 with a new 2-year contract or $500 contract-free.

Amazon's FireTV Will Get Voice Search Integration With Hulu Plus, Crackle, And Showtime Anytime ...

The Developers Of The Banner Saga And CandySwipe Have Resolved Their Disputes With Candy Crush ...