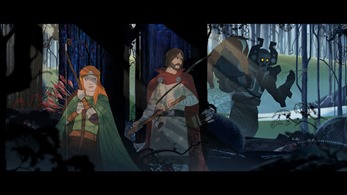 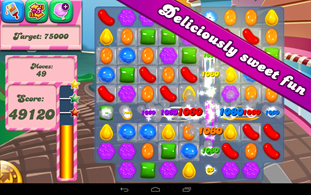 Both of these games include "Saga" in the title. You can decide which one is more appropriate.

King's own application to trademark "Candy Crush Saga" was likewise opposed by indie developer Runsome Apps, whose CandySwipe game from 2010 bears a striking resemblance to Candy Crush Saga. In response, King purchased an existing "Candy Crusher" trademark that pre-dates the one claimed by Runsome Apps, effectively blocking Runsome's claim of potential marketplace confusion. Between the general breadth of King's trademark filings, its somewhat draconian methods of dealing with smaller and less wealthy developers, and various accusations of plagiarism and game cloning, King has quickly become one of the most hated publishers around. 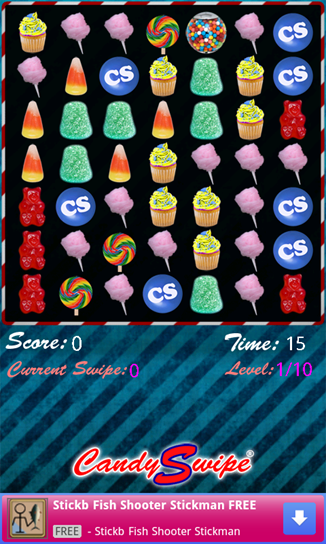 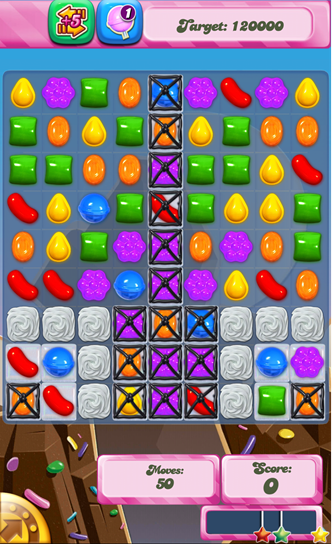 Fast forward to today. Eurogamer spotted a post on the CandySwipe website claiming that Runsome and King have come to an amicable arrangement, with the former withdrawing their opposition to King's trademark filing for "Candy Crush Saga" and the latter withdrawing their counter-claim against Runsome.

I am happy to announce that I have amicably resolved my dispute with King over my CandySwipe trademark and that I am withdrawing my opposition to their mark and they are withdrawing their counterclaim against mine. I have learned that they picked the CANDY CRUSH name before I released my game and that they were never trying to take my game away. Both our games can continue to coexist without confusing players.

In a separate post dated March 22nd, The Banner Saga developer Stoic said that there had been an agreement reached with King. Details are even less sparse here, though it seems that both parties will be able to apply for their respective trademarks.

Stoic is pleased to have come to an agreement with King regarding Stoic’s The Banner Saga trademark, which enables both parties to protect their respective trademarks now and in the future.

In a situation as heated as this, a relatively rapid resolution tends to mean a settlement. Whether that includes payment of some kind or merely a promise not to take legal action isn't spelled out - short, general statements like these also tend to indicate some kind of non-disclosure clause. It's quite possible that King gave a little slack in this situation to avoid further negative press on the matter.

In any case, it's good to see that the situations have been resolved without escalating to civil actions. That would almost certainly be detrimental to the smaller developers, if only because the expense of fighting an extended legal battle would take resources away from game development. We'll see if King eases up on its vitriolic IP policies in the near future.