Samsung hasn't added as many of its stock apps to the Play Store as Motorola, Sony, or HTC have, but it still uses Google's platform to distribute a few things. The new version of WatchON has been added to the Play Store for the Galaxy S5 (might also be available on the Note 3 Neo in some regions). This version of WatchON has a different look than older versions, and fits in nicely with Samsung's new design aesthetic. 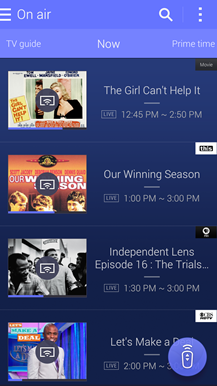 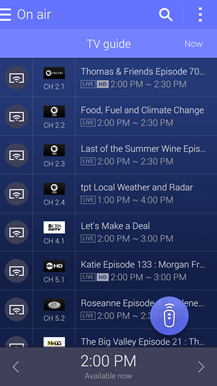 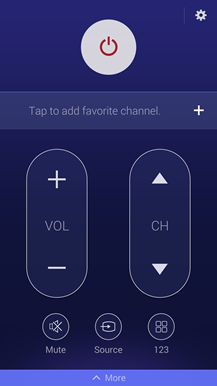 WatchON is essentially a universal remote and TV guide app. It lists content across all your channels, tracks your favorite shows, and acts as a universal remote. It's similar to the included Smart Remote app, but with a few more ways of filtering content and some social integration. The new UI is very purple, which might not be everyone's thing. However, it's worlds better than the older versions of WatchON for phones and tablets. 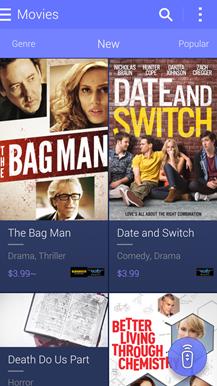 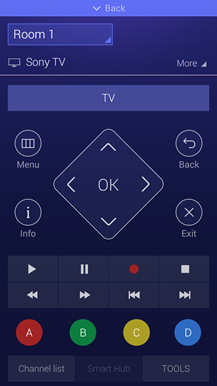 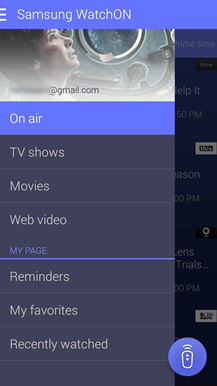 This app is currently only installable on the Galaxy S5, and it does that obnoxious hidden status bar thing that Samsung is so fond of these days. The new WatchON is free, so you might as well check it out if you have a GS5.

Google Has Planted Secret Codes You Can Redeem For I/O 2014 Tickets All Over The Place - Let ...