The lottery situation with Google I/O this year means nobody is guaranteed entry. Google knows this. And it's Google we're talking about. So they planted a bunch of secret codes you can redeem for a guaranteed I/O ticket. The hunt is already on, and some lucky folks have already won.

Correction: You don't win free tickets, but rather a guaranteed opportunity to buy them.

Good scavenger hunts are tough, and the best ones don't even announce the rules. I had to piece the information together from various tips, by talking to winners, and crawling the web. Thankfully, at least the rules of Fight Club didn't apply here. Phew. So, what do you need to do to win?

It's quite simple, really. What you're after are goo.gl links sitting inconspicuously all over the Google Developers site inside images, text, source code, and even in Google Developers YouTube videos (for example, as a popup hovering on top of the video). Like this one: 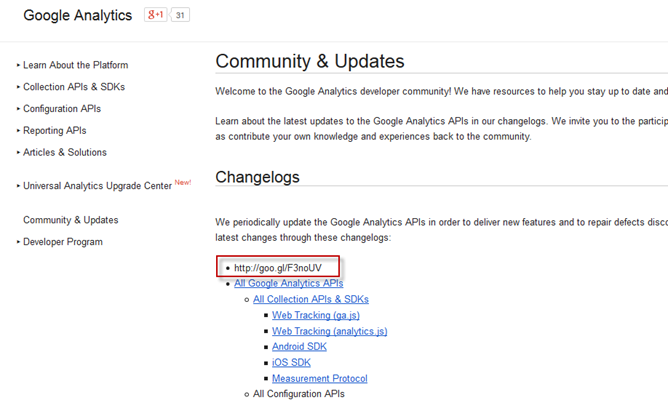 Unfortunately, the urls are only good for a single redemption, so chances are that a code you find has already been redeemed. Just keep looking - apparently, Google is adding them all the time.

So, what do you see once you follow such links? It wouldn't be Google if it didn't look like this, sprinkled with humor, 1s and 0s, and cutesy animations: 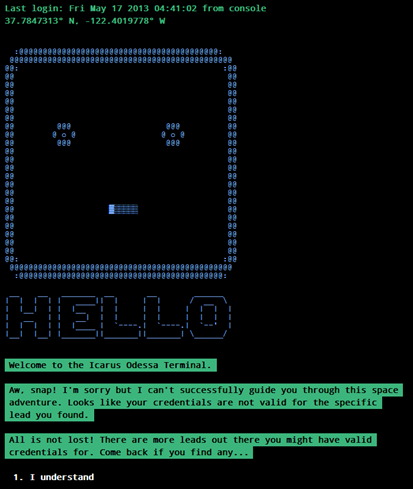 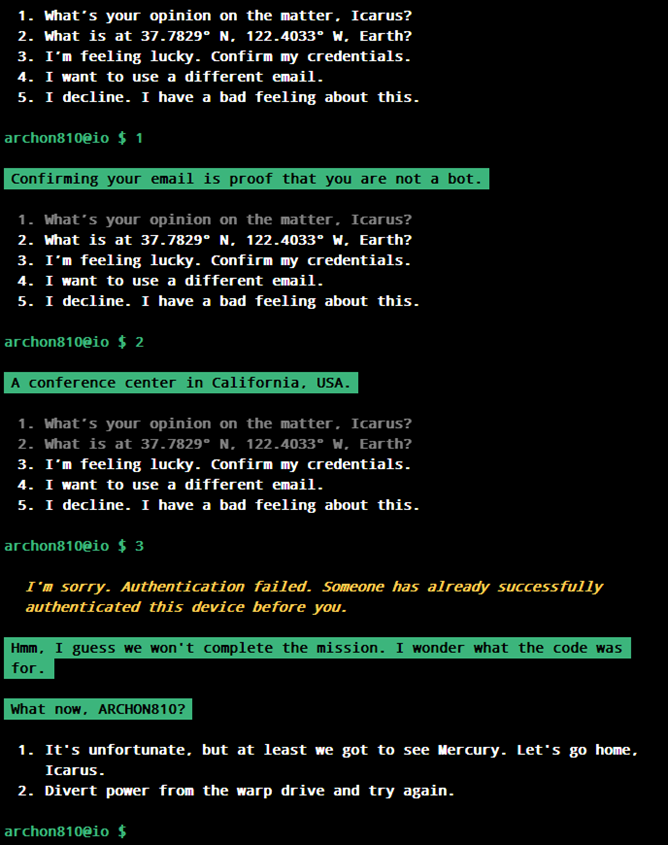 As you can see above, the code I tried had already been redeemed. If you win, however, you'll see something like this: 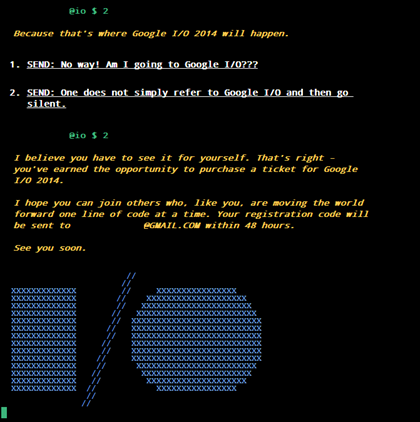 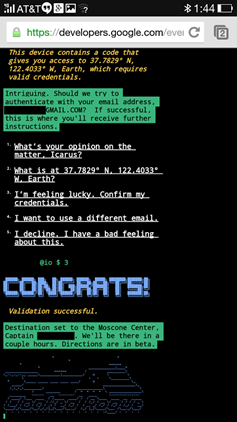 Looks like someone even went as far as creating a GO script that crawls the dev site for new urls. Now that's dedication - give this guy a ticket, Google!

By the way, thanks to this script, we now know that the following codes have already been found and used:

Remember, guys and gals, the hunt is already on. Can you succeed in winning a ticket? If you find a code, let us know where you ran into it and whether it worked or not (after trying to redeem it first, of course).

Update: As of 12:23pm, the Google Developers Google+ account assured us there were still codes out there, though they may not be as easy to find as before: