The Flickr app is getting a makeover today as it hits version 3.0. The company is concentrating on improving the experience with easier searching and a better overall interface, but there's a big new feature too – video capture. There's even this snazzy video showing off the new app.

Here's the changelog for v3.0. 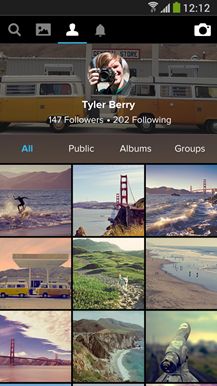 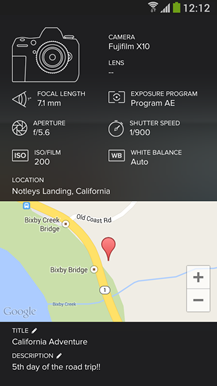 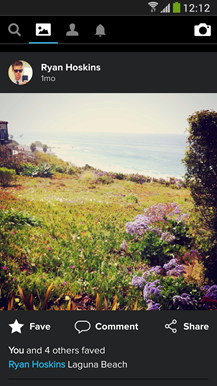 The addition of video capture is a pretty big step for Flickr. Not only can you take video, it has some editing tools and a set of live filters just like the ones for still photos. The new UI is actually pretty slick as well (though some of the buttons have an iOS vibe). The new version is live in Google Play for all interested parties, so go check it out. 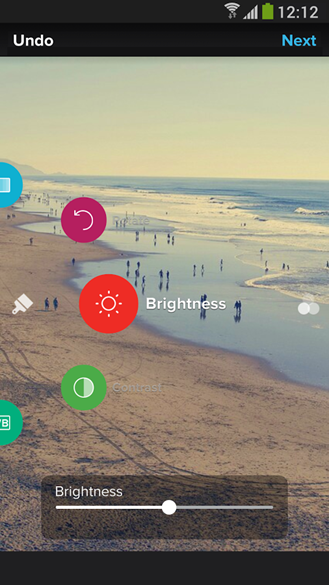 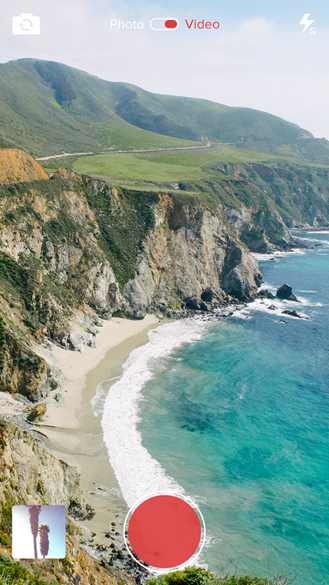 [New Game] The Amazing Spider-Man 2 Swings Into The Play Store With In-App Purchases Caught In ...