The ladies and gents at Dropbox have big dreams - look no further than their recent expansion into email and photo gallery apps for evidence of that fact. And like any company with high aspirations, they're snapping up technology and the associated talent at a fast pace. In the last 18 months the company has bought e-readers, photo tools, and even a Craigslist-style marketplace. Today they've announced the acquisition of two more apps and the companies that make them. 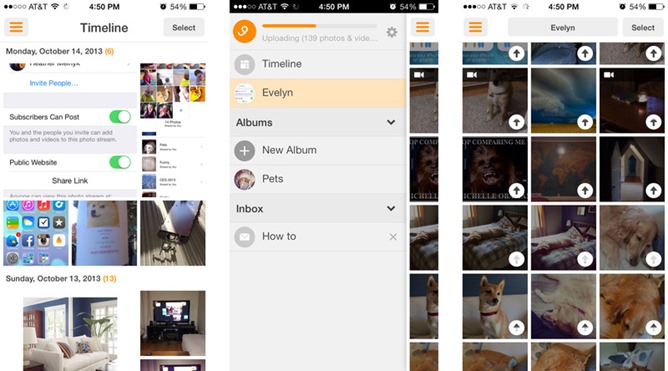 The first, and probably the most pertinent to Dropbox's core service, is Loom. It's a photo upload and cloud storage service similar to Dropbox's own automatic photo upload system, though it seems to be much more intuitive, with a focus on clearing up free space on local devices. Loom is iOS and Mac only at this point (though it has web access as well), and since it will be shutting down on May 16th, an Android app isn't in the cards. Loom's unique features, like a gesture-based album creation function, may make it into the wider Dropbox suite at some point. Loom users will be able to export their data directly into Dropbox. According to the FAQ, most of the features are being rolled into Dropbox's existing photo app, Carousel. 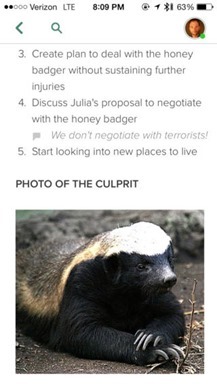 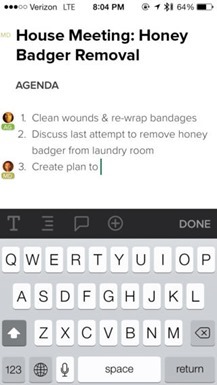 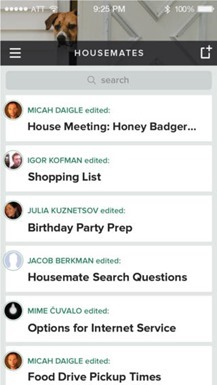 The second acquisition, Hackpad, is another group collaboration tool in the same vein as Basecamp. Teams and coworkers can use Hackpad to share notes and files, assign tasks, et cetera. The app and service has an interesting social component, with embeddable widgets for websites and public hubs for big projects. Hackpad is also iOS-only at the moment, but unlike Loom, it will continue to be operated after the Dropbox acquisition, and current users don't need to do anything to continue using the service.

Dropbox did not disclose financial details for either acquisition.