Hey, you. Yeah, you with the fancy curvaceous phone. Stop showing off that flexible frame and self-healing back, and check your settings menu. According to AT&T's blog, the LG G Flex is being updated to Android 4.4 as of today. Huzzah, excelsior, and general rejoicing abound. At least a few users over at XDA have already received the over-the-air update. 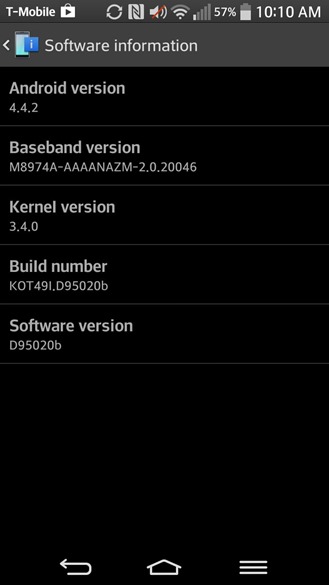 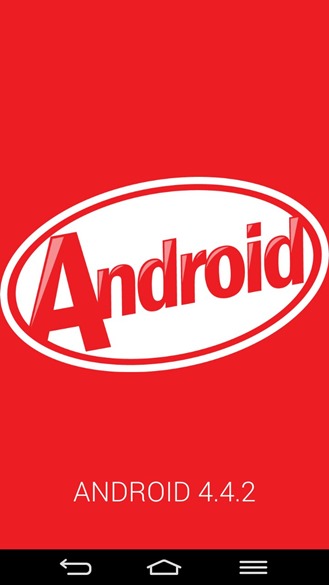 In addition to all the goodies that come with Android 4.4.2, LG is throwing in the Knock Code feature that debuted with the G Pro 2. That's a more secure version of KnockOn, which lets you knock out a spatial pattern on a sleeping phone (instead of just two taps) to turn it on. Check out our MWC coverage for an example.

Carriers tend to send out OTA updates in batches, but I imagine that the G Flex is low-volume enough that most owners will get the update fairly quickly. Those who have rooted their phones probably won't be able to apply the update successfully. Everyone else, head to Settings, General, About Phone, Software Update to start the process. Users report that the download file is ~680MB, so hit up a WiFi hotspot if you're on a metered data plan.