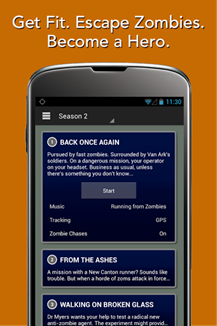 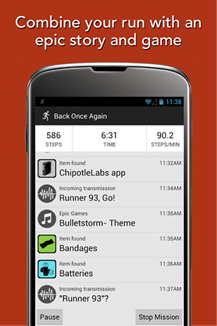 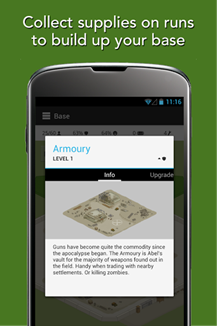 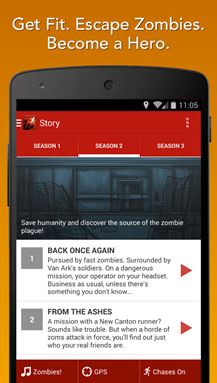 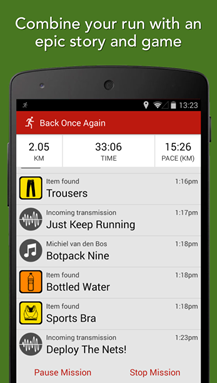 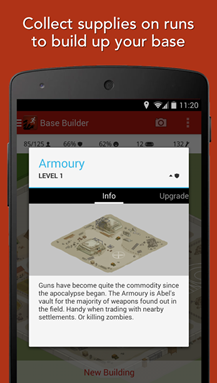 Developers Six to Start know users don't have all that much time to look at the app while they're running, so it's included a new wave of something other than zombies. Season 3 is now available, providing access to over 60 new episodes that will be released over the course of the upcoming weeks. Right now the first three missions are free to download.

The update is available now, and you can get it via the Play Store below. Just, whatever you do, don't stop running.