There's no doubt that Chromecast is cool. You know what else is cool? Casting stuff from your phone or tablet to AppleTV, FireTV, Roku, Chromecast, Xbox 360, Xbox One, WDTV, a SmartTV, or other DLNA-certified devices. And that's exactly what Koush's AllCast app does – makes streaming locally-stored and some cloud-stored (Dropbox, Drive, G+, or even a server) media simple and easy. 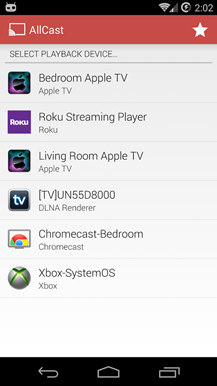 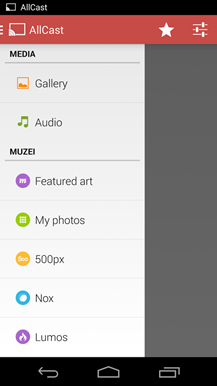 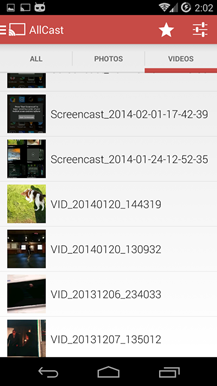 Along with beta support for streaming from Google Drive and to FireTV, Koush also recently added another new feature to AllCast: redemption codes to enable premium features. The code is attached to a Google account, so once it's activated the app can be installed on other devices and redeemed for the full version, as well.

The premium version of AllCast (normally $4.99) removes all ads and splash screens, as well as the limitation on video length. Basically, it disables everything annoying in the free version.

With that, we have 50 codes to give away.

If you win, here's how to redeem the code:

Simple enough, right? Drop a comment letting us know your favorite feature of AllCast and you're in the running. We'll randomly pick 50 winners on Friday.