With a name like "Disco Zoo," you can probably tell that Tiny Tower developer NimbleBit isn't taking its latest game entirely seriously. And indeed, this really isn't a Zoo Tycoon-style game, and it isn't trying to be. In Disco Zoo, you "rescue" animals under questionable circumstances, then display them in marginally unsafe conditions to farm money out of gawking patrons. And then you throw a disco party.

Disco Zoo is a mix of Kairosoft-style pixelated property management (slightly modified to fit the free-to-play model), and, strangely, minesweeper. Your sojourns to the wild via hot air balloon are played out on a grid with a limited number of moves available. Find all the "parts" to an animal (kind of like Battleship) before your moves run out, and you can add it to your zoo, earning more money for more excursions. Get enough animals and you can throw a disco party, temporarily upping your earnings in a sort of lightning round. 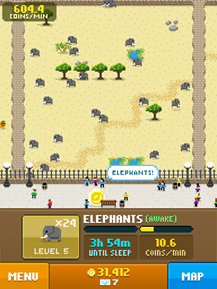 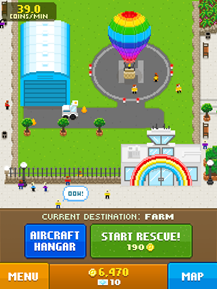 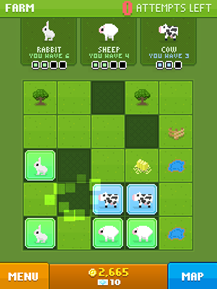 The game is sort of cathartic - the animal hunts themselves are slow-paced and frustrating thanks to the artificial limits put in place by the coin system, and your zoo doesn't only earn money automatically like most management games. You'll also need to manually tap on coins as they appear on-screen to add them to your coffers. Combine this with the usual dual currency level grind of the in-app purchase world, and it becomes a slow drag (at least for me). Still, iOS gamers seem to like it: Disco Zoo has racked up nearly 10,000 rating with a score of 4.5/5 on iTunes.

If this kind of casual management game is your jam, I'd suggest checking out Kairosoft's titles, which tend to come with a free demos. If not, Disco Zoo is a free download for Android 2.3.3 and higher. 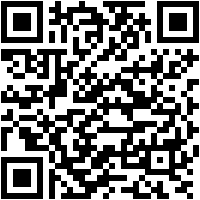