Now that the first shipments of AT&T's Galaxy S5 are beginning to arrive at people's doors, we are receiving reports from disgruntled customers that the "download booster" feature, which Samsung touted at the launch event in Barcelona, is completely missing from Big Blue's variant.

For those unaware, this functionality allows you to combine your Wi-Fi and LTE connections during downloads of files larger than 30 MB. The idea is that part of the file downloads over each connection interface, resulting in vastly improved download speeds over what would be achievable by each one individually.

We began to suspect something was up when demo models began appearing in AT&T stores and lacked the download booster. Knowing that demo models do have features disabled sometimes, we decided to delay this story until it could be verified on an actual device that was sold to a customer. 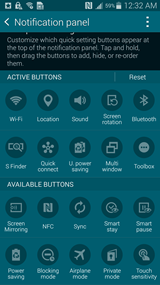 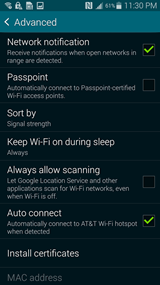 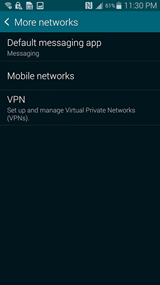 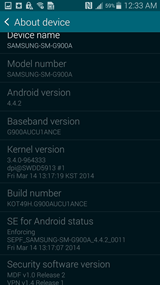 As you can see by the screenshots above, we are indeed dealing with the SM-G900A AT&T variant, and the setting appears to have been completely removed. At the very least, there should be a "Download Booster" toggle available on the notification panel, which is absent. Also, there is nothing within any of the network settings allowing its use. 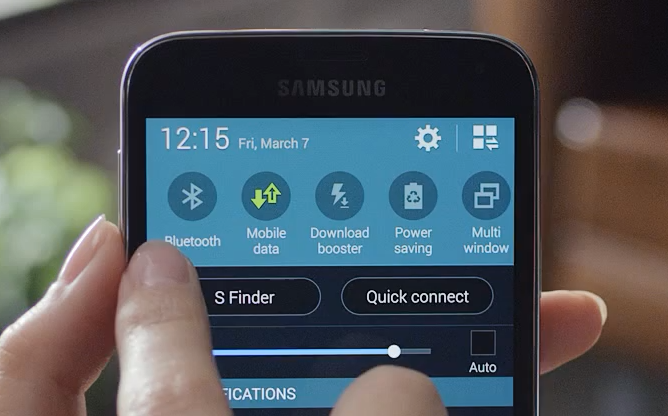 While it's unknown whether this was AT&T's or Samsung's decision, it wouldn't make sense for Samsung to remove this unless they were prodded by the carrier first. As for other major US providers, T-Mobile is the only one that has said anything of it at all. Verizon and Sprint have been quiet on the subject, and there is no official mention of the feature in any of their marketing communications.

We have it on good word that this feature will, in all likelihood, be enabled in a future software update. For now, however, users will need to get along without it.