Update #1: Rovio has since taken to its blog to address the issue. Regarding Android in particular, the company has this to say:

On Android the issue occurs because, for technical reasons, the purchase history cannot always be restored on that platform. Our customer support is aware of the issue and we would recommend contacting us at [email protected] to anyone who is still experiencing this.

We've reached out to the company for further clarification.

Update #2: Rovio has confirmed that previous customers should still have access to the original five levels without having to buy anything again, but it encourages them to contact its support line rather than wait for the app to recognize their purchase history. For the time being, the latter approach probably won't bring about much in the way of success.

When Rovio Stars published Tiny Thief into the Play Store last July, the game stole my heart. It was an absolutely adorable, excellently crafted, highly polished, and rather comical point-and-click puzzle experience. The stylized visuals and bite-sized nature of each stage made playing the game feel akin to watching old clips of Looney Tunes, and it was well worth its $2.99 asking price.

Tiny Thief is now a freemium game containing in-app purchases. There is no way to get the original version back from Google Play (though you can still find it on Amazon, along with the lite version that has also disappeared from the Play Store), and you're going to have to ask for a refund if you want to avoid re-paying for levels. The original game contained five levels, each broken into five stages. Two of those levels now cost $1.99 apiece, even if you already paid for the original game. Alternatively, you can get both of them, along with the newer sixth level, for $4.99 total. 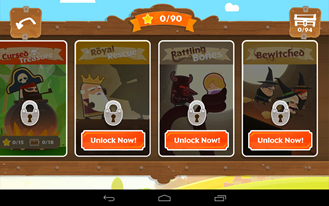 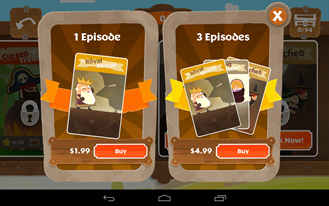 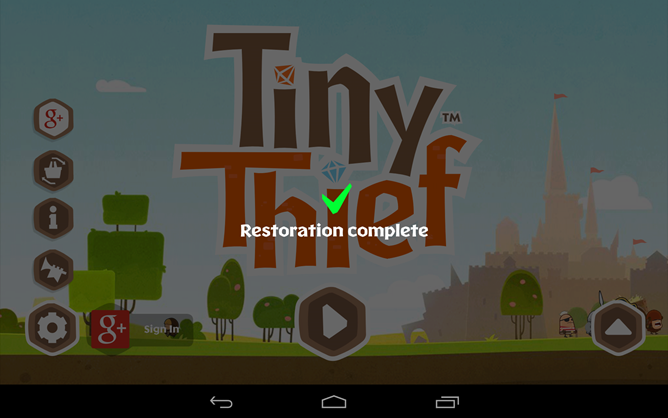 Or so it says.

To make matters worse, you are now presented with ads whenever you pause the game, ads that also weren't in the original version. 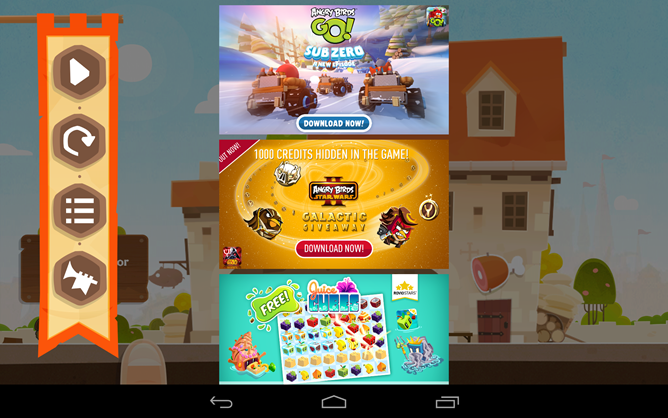 At the very least, refunds appear to be going out to disgruntled users. I received mine promptly. If you want to request one as well, just visit Google Play in a browser and go to the Settings Cog > My orders > Report a problem > Select an option > I'd like to request a refund.

Tiny Thief, thanks for my money back. Now if only you could mend my now broken heart.