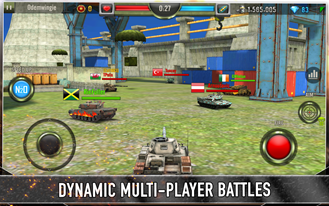 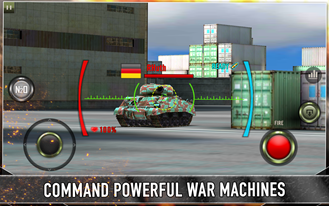 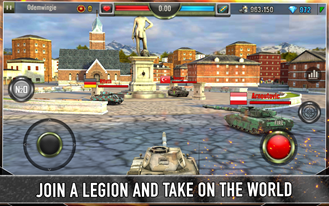 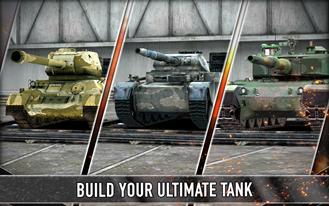 The game has already drawn fans on iOS, where it's available as a free-to-play game with plenty of in-app purchases. The Android version takes the same form. Those upgrades don't pay for themselves, after all. 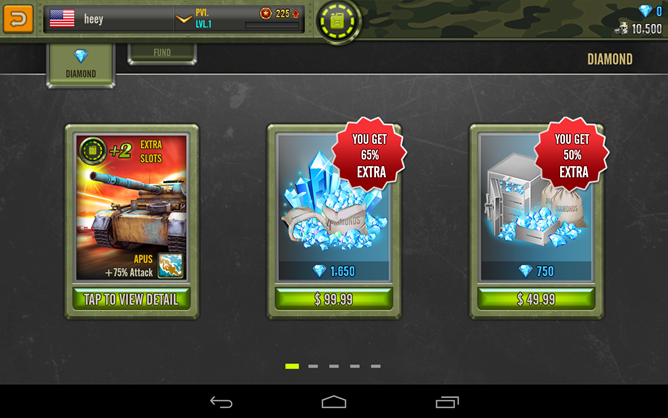 The game also makes use of fuel, which replenishes over time when you're offline. Aside from that restriction, you don't have to pay anything to hop online and start blasting opponents into oblivion. If it makes the game more enjoyable, just pretend those thing you're shooting at are IAPs. 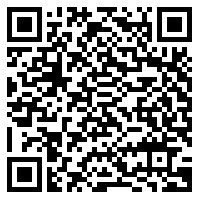 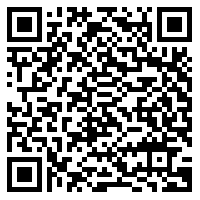 Telltale's The Walking Dead: Season One Is Now Available On Google Play