The Galaxy S5 is only days away from its official release, and Samsung is probably going down the long checklist for a flagship phone launch. Somewhere on the agenda is updating apps to support the new device. As such, the new US-only Milk Music app has been updated just for the GS5. 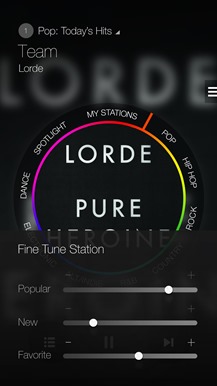 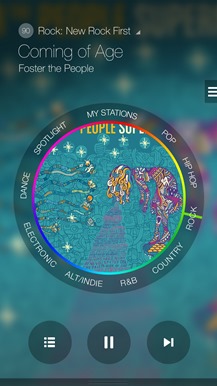 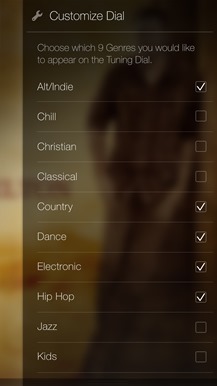 Galaxy S5 support is the main tweak to the app, but it also gets social network sharing and some bug fixes. In case you aren't aware, Milk Music is Samsung's new free music streaming app powered by Slacker. You can dial up a ton of genre stations or build your own. It is ad-free, but there aren't as many features as you'd get with paid subs to something like Google Play All Access or Spotify. Still, Galaxy S5 users should be able to get the tunes going within minutes of powering up the device later this week.