Welcome to the latest entry in our Bonus Round series, wherein we tell you all about the new Android games of the day that we couldn't get to during our regular news rounds. Consider this a quick update for the dedicated gamers who can't wait for our bi-weekly roundups, and don't want to wade through a whole day's worth of news just to get their pixelated fix. Today we've got not one but two takes on Snake and Pac-Man, a game where you engage in blatantly illegal fishing techniques, and a new kid-friendly LEGO title. Without further ado:

Do you love Ridiculous Fishing but wish it were more, well, ridiculous? Then check out Mobfish Hunter. In the future bad people do bad things, and as a result of this, all the fish in the ocean are also bad. Your job is to hurl high-tech grenades into the water to kill as many of the delicious little suckers as you can when they rise back up. It's over-the-top and violent in a cathartic kind of way, with gameplay that's halfway between an old-school space shooter and an endless runner. Just watch out for the IAP grind.

Set in the year 2020, after the greedy Autocracy has stripped the world of rare Earth elements, disastrous pollution has wreaked havoc on our once-beautiful oceans. Now the world’s fish have mutated into dangerous new species known as Mobfish. To combat these vicious critters, a new class of Mobfish Hunters emerged – and it’s up to you to rise through their ranks. Trick-out your fishing lures with a variety of projectile and melee weapons to rid the seas of Mobfish and become a champion Hunter. 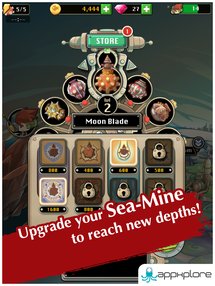 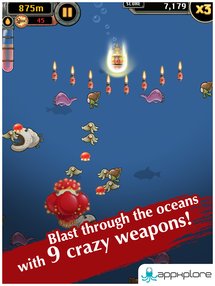 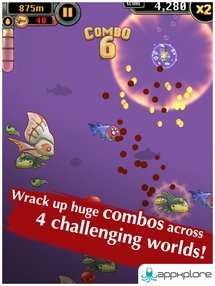 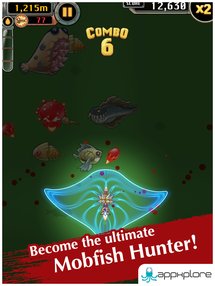 Milllie the Millipede wants to be a pilot, for reasons that aren't immediately made clear. To do this she has to go to aviation school, and to get there she needs to work her way through a series of stages. The gameplay is equal parts Pac-Man and Snake, slowed down to focus on strategy rather than twitchy reflexes. As you chomp down on orbs and powerups, Millie grows, and you'll have to lay out your route around the mazes carefully to avoid running into her ever-growing segmented body.

A joyful, casual puzzle game that will tease both your wits and your memory. You've always dreamt of flying. Roaming high in the clouds, free from all worries. Just gliding through air like a bird. Unfortunately, you were born as a millipede, and your best chance of launching to the sky is probably in some crows mouth... or is it? Rumor has it that the local Aviation School is accepting new recruits for a pilot course. Seeing an opportunity to make your dreams come true, you seize the moment and embark on a journey of your life.

LEGO is back with another one of their thinly-veiled advertisements in the form of a mobile game, but since they've once again elected to make it kid-friendly with no (technical) ads or in-app purchases, we'll let it slide. Juniors Quest is essentially an adventure game wherein you rescue a cat (and also foil the escape of a ruthless criminal). The story elements are broken up with simple LEGO building and mini-games.

A little girl’s cat has disappeared - and so has a dangerous robber who escaped from the nearby police station. In this story-based game for juniors aged 4-7, your child will help catch the robber and find the missing cat. During the search, your child will meet cops and robbers, construction workers, a princess in a castle - and refuel at a gas station. Quest is using fun mini-games to tell a riveting happy-ending story that will provide inspiration for hours of real-life creative play, both with and without LEGO® bricks. 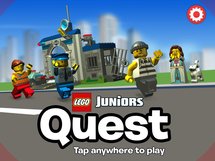 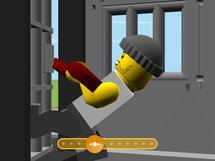 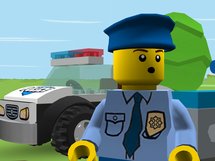 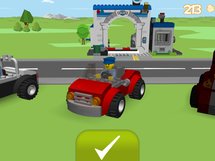 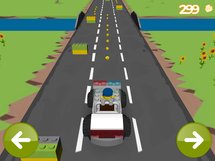 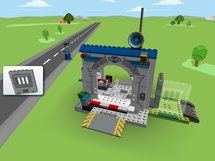 15 Coins is another take on the old Snake formula, but this time it's got some interesting twists. Not only are your obstacles independent and disjointed, but at certain spots in the game you can destroy them, essentially returning you to a wide-open game board while keeping all your points. The object is to get the titular fifteen coins, which won't be easy once 15 random copies of your little triangular ship are flying around. The game is free with no in-app purchases.

15 Coins is a deceptively difficult minimalistic arcade game with one goal: collect 15 Coins before you are killed by your clones. Your ship is always moving forward and all you have to do is tilt or tap to turn left and right to collect 15 Coins. The only thing standing between you and victory are endless clones that follow the path you've traveled. Crash into a clone and it’s game over. You’re not alone though, you can collect a power-up to temporarily freeze the clones and smash into them to destroy them. 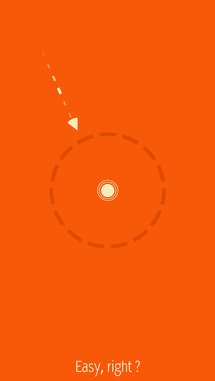 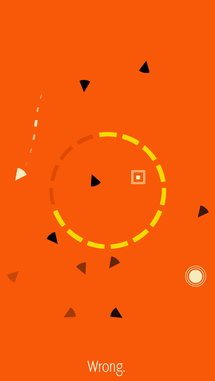