Sony's latest and greatest is getting a little bit better today as an update for the Xperia Z2 begins making its way out to devices. The Z2 was already on Android 4.4 KitKat, so there's no change on that front. The update (version 17.1.A.2.55) does include a number of notable tweaks and improvements, though. 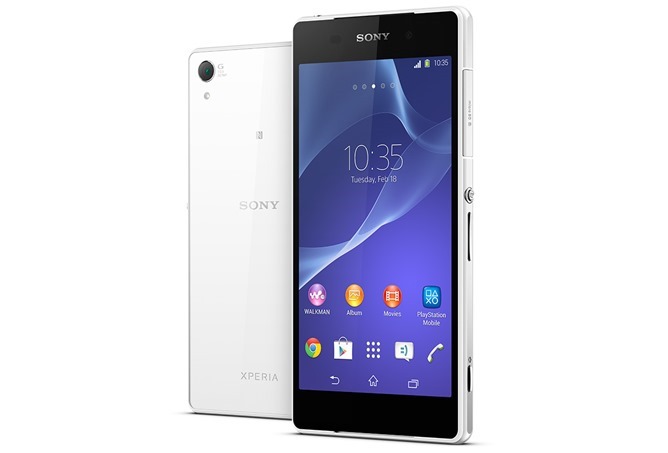 Here's the changelog for the new software build.

No new phone is completely without bugs, so it's nice to see Sony taking care of business. As for when owners can expect to get the OTA... well, it varies. The Z2 hasn't been released in all regions yet, and it's not on any US carriers. So most owners shouldn't have to wait long.

[New App] AutoCast, From The Developer Of All Those Other Auto* Tasker Plugins, Cranks Your ...