Okay, so Google TV didn't work out exactly as Google probably hoped it would. While not technically dead, Google TV is at least on life support while Google pushes the $35 Chromecast dongle. If you still want to give Google TV a shot, Groupon is offering an Asus Cube for less (after rebate) than the cost of a Chromecast. 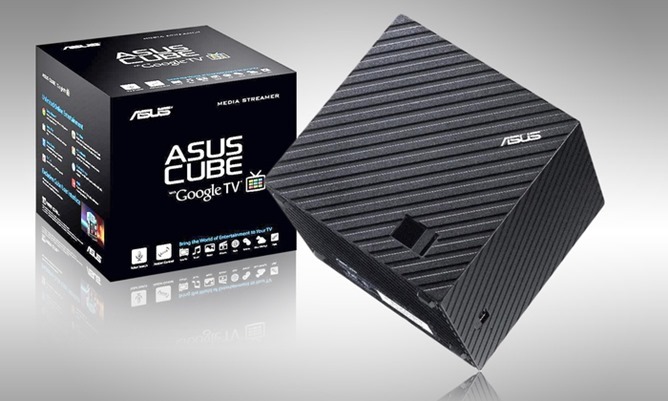 The Asus Cube (this is the v2 device) retails for $80-100 these days, quite a drop from its original $139.99 MSRP. It has voice input, a wonky QWERTY remote, Google Play, Amazon Instant Video, and Netflix video. The rebate is handled through Asus, not Groupon, but it's the standard "fill out this form exactly and send a copy of the receipt, or else" kind of offer.

The deal goes for 11 more days, but there is a limited supply of Cubes. Groupon might run out at this price, even though it is Google TV.