Like most tech blogs, Android Police uses WordPress. And since the web interface still leaves a lot to be desired on phones and tablets, we rely on the WordPress app to make quick adjustments when we're out and about. The latest update to the official app isn't exactly revolutionary, but anyone who uses it on a regular basis will probably find a few things to like. 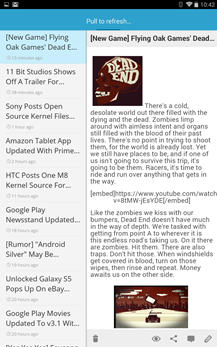 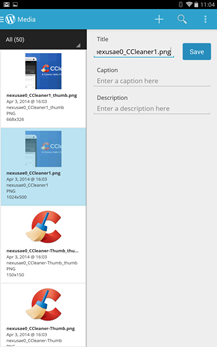 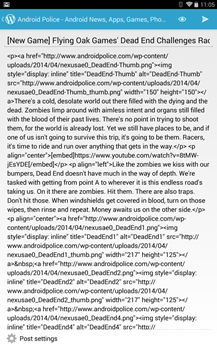 First: the refresh button is no more. It has ceased to be. It's expired and gone to its designer. Instead, users can now refresh the list of blog posts and drafts by dragging down on the list, a la Gmail and lots of other trendy apps. (Note: the screenshots on the Play Store haven't been updated to reflect this.) The "load more" button at the bottom of the post list is likewise demised, opting instead for the auto-load "infinite scroll" option. According to the change log on Google Play, version 2.7 also includes various improvements to the post editor and media viewer that speed up the app, among other tweaks and bug fixes.

If your blog is hosted on the WordPress service itself, you should also notice some speed improvements for the statistics page. The WordPress app is free and works with blogs and sites running WordPress 3.5 or later. 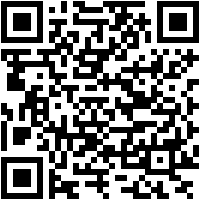