There's a cold, desolate world out there filled with the dying and the dead. Zombies limp around with aimless intent and organs still filled with the blood of their past lives. There's no point in trying to shoot them, for the world is already lost. Yet we still have places to be, and if one of us isn't going to survive this trip, it's going to be them. Racers, it's time to ride and run over anything that gets in the way.

Like the zombies we kiss with our bumpers, Dead End doesn't have much in the way of depth. We're tasked with getting from point A to wherever it is this endless road's taking us. On it there are zombies. Hit them. There are also traps. Don't hit those. When windshields get covered in blood, turn on those wipes, then rinse and repeat. Money awaits us on the other side. 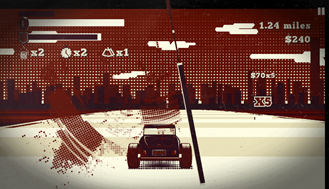 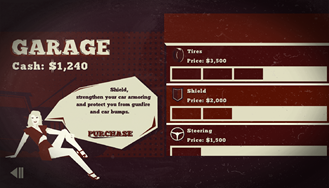 There's a garage I hit up whenever it's time to upgrade my ride, because it doesn't put up with micro transactions of any kind. It accepts in-game cash and in-game cash only. As far as in-app purchases go, there is a single option to buy the full game for $1.99. The few living people 'round these parts know how to speak my language. 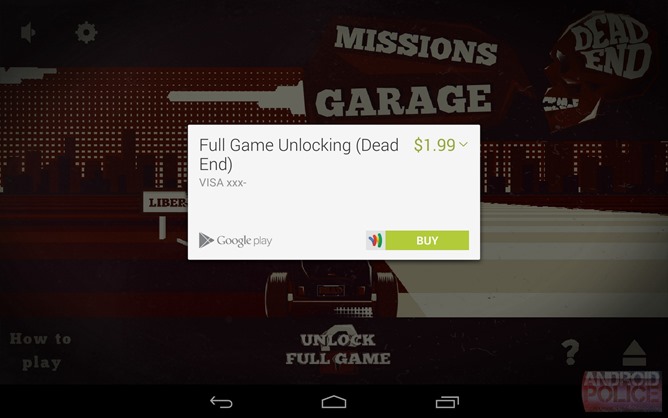 Interested racers can check the game out via the widget below, but the squeamish are advised to sit this one out. It's going to be a messy ride. 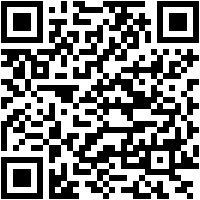 11 Bit Studios Shows Off A Trailer For Anomaly Defenders, Encourages You To Kill All Humans