Today Amazon announced FireTV, its new preferred set-top box for pumping media out to your TV. The $99 box primarily emphasizes shows, movies, and music, but it can also run apps and games. Now Amazon Game Studios has provided a sneak peek at what it's working on. These are games that, as the company describes underneath the first YouTube video, are "built from the ground up for Kindle Fire tablets and Fire TV." Whether any of this content will eventually arrive on other Android devices remains to be seen.

This second video shows a game by the name of Sev Zero that is exclusively available for FireTV. While the projects shown off above seem to consist primarily of platformers and strategy games, the one below is an over-the-shoulder, third-person shooter centered around tower defense-style strategy. 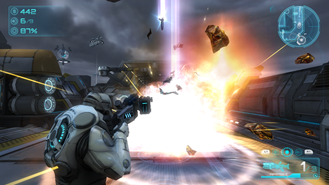 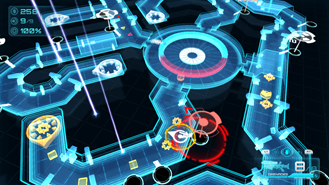 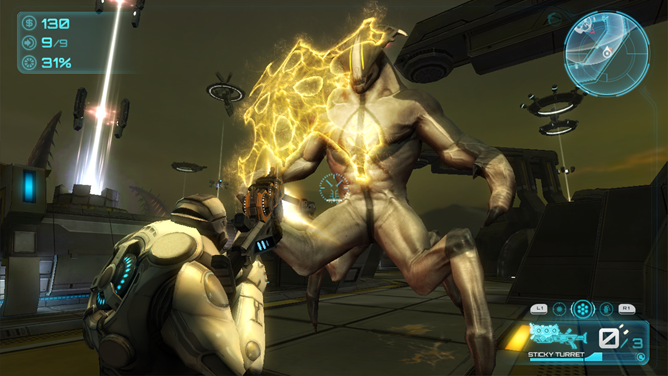 Sev Zero is already available for $6.99, though most people won't get to play it until their FireTVs arrive in the mail over the next couple of days. The game requires a gamepad, and anyone who buys an Amazon Fire game controller gets it for free.