For April 1st, Samsung and HTC have both unveiled teched-out gloves that poke fun at the current wearables trend everyone is pursuing, but no one has quite yet figured out. As it turns out, another manufacturer has had the same idea. Meet DiGiT, the high-tech glove from Toshiba. 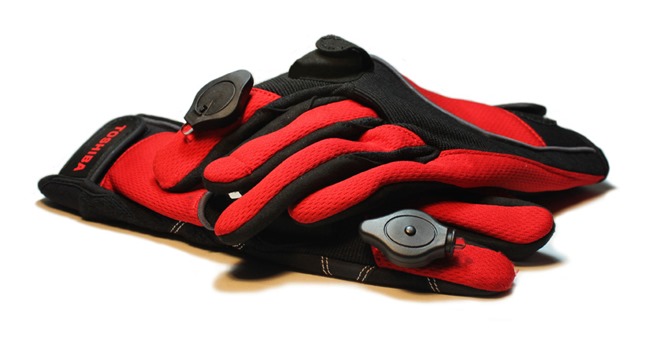 There's one primary thing that separates Toshiba's effort from the others - this company did it right. Not only has it produced the requisite full-of-itself product trailer, it produced a series of them breaking down DiGiT's key features. These gloves are capable of 4K Ultra HD recording, serving as earbuds, translating text in foreign languages, and more.

For DiGiT to perform these tasks, the glove has to come with quite a bit of hardware packed in. After buying a pair from Toshiba's website, look for a microphone, camera, LED lamp, projector, USB port, and accelerometers tucked away inside and out.

Toshiba gets April Fools' Day. The company has gone all out for the last couple of years, producing really quality videos. The only problem is, at least in the mobile space, I want these gloves more than anything the company's actually producing. 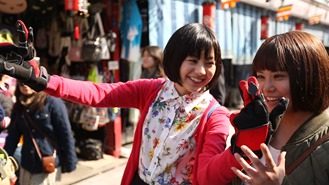 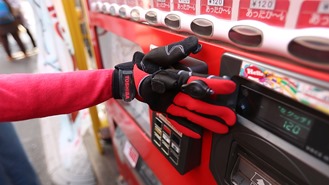 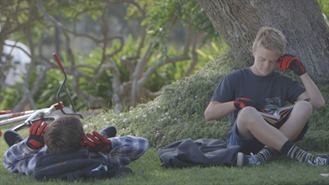 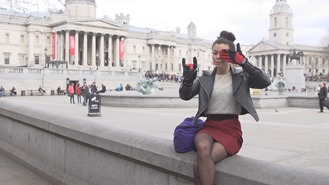 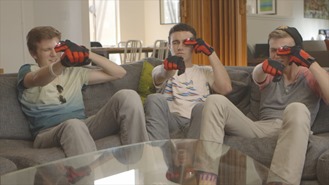 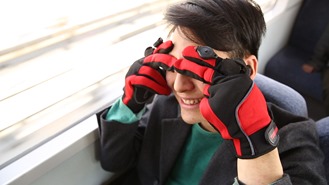 A full press release is available below.

“DiGiT ends the mobile computing race. One simple glove replaces laptops, tablets, smartphones, fitness trackers, watches, glasses and any future mobile innovation,” said Gus Fingerton , vice president of wearable technology, Toshiba America Information Systems, Inc., Digital Products Division. “Never before has a company been able to cram so much functionality into something as simple as a glove. DiGiT is not only handy, but it keeps your hands warm too.”

Extraordinary Integrated Extras
Equipped with real-time social media integration, a multi-lingual optical text reader and translator, ultrasonic transducer (for medical use only) and user-programmable gesture inputs, DiGiT ensures people have access to all important information at their fingertips, no matter the language, and the ability to share even more status updates with a gesture of their choosing. For example, by holding hands with a partner, you can update your relationship status on your favorite social network.

Revolutionary Video and Audio Control
By simply putting your thumbs in your ears and fingers over your eyes activates the DiGiT media player and brings videos, photos and music to life like never before with its 4K Ultra HD virtual retinal display and 7.1 channel surround sound. Photo enthusiasts no longer need to carry around cumbersome DSLR cameras – with the simple flick of a finger using DiGiT, you can capture amazingly detailed 32MP imagery and get up close with 8x optical zoom and capture stunningly clear audio with its stereo cartioid microphones.

Availability
The Toshiba DiGiT is only available in limited quantities to an elite group of technology gurus, entertainment authorities, fashion ambassadors and glove mega stores. Visit the Website to apply to be part of this exclusive early adopter program: www.toshiba.com/DIGIT

[Happy Birthday] Gmail Is 10 Years Old Today, Here's A Look At How It All Started