Okay, people really, really hate wires. This is the only conclusion that can be drawn by the incredible performance of the Dash on Kickstarter. After asking for a mere $260,000 earlier this year, the internet just funded these completely wireless earphones to the tune of $3,390,551. Wow.

The Dash wants to be all the things in a simple ear-shaped package. It consists of two independent Bluetooth buds that have a speaker, bone-conduction mic, heart rate monitor, step counter, and 4GB of built in storage for music (if you don't want to pair with a device). The designers say the 100mAh battery in each earbud will be good for 4 hours of playback, or 3 hours if you're listening and tracking your vitals. 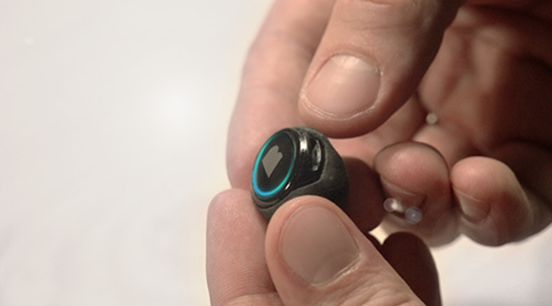 Now that the Dash is funded (at $179-199 per unit), the real work truly begins. Developers will get their more expensive package late this summer, but everyone else is going to be waiting until October or January for the final version to arrive. Of course, that's only if things remain on schedule.

[Bug Watch] VPN Issues In KitKat Are Interfering With Connection Routing, Fixes Are Planned For ...