WebDrive, as its name would suggest, allows users to access files stored remotely as though they were available locally. The concept is far from unusual these days, with cloud storage progressively replacing local storage as the default way people save files. Still, this piece of software has built a name for itself on Windows and Mac. Now, after first shipping for iOS, an Android version has hit the Play Store. 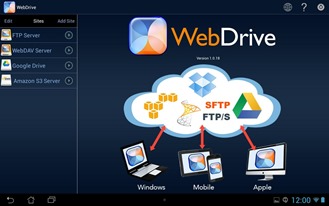 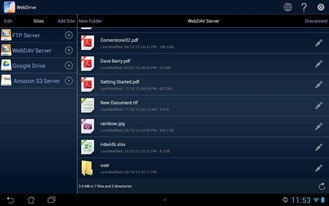 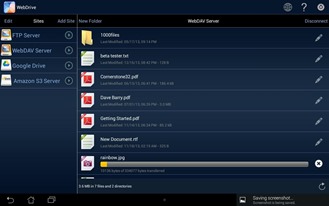 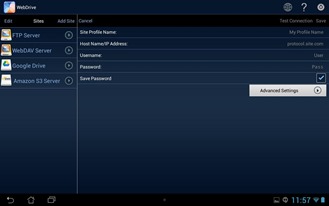 This is far from the only file manager that can talk to FTP, WebDAV, SFTP, or other remote servers. ES File Explorer and Solid Explorer are two traditional file managers to do so, while FolderSync is a syncing utility that will access them as well. That aside, it's nice to see an established company come in to add some friendly competition.

For a new app, WebDrive's interface looks like something born out of the Honeycomb era of apps. That might just make its $4.95 price tag a little too much to swallow. 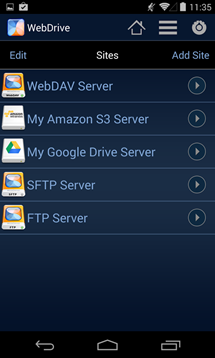 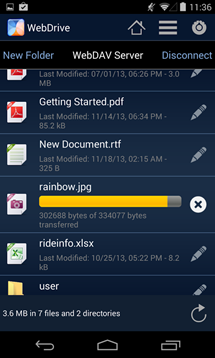 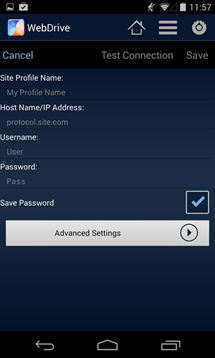 Function over form, I guess. Decide for yourself as you investigate the widget below.