HTC has released a whole slew of kernel source files for the 2013 version of the One today, following the gradual rollout of Android 4.4.2 to the device around the world. There are, frankly, too many variants to name in this post individually, but some of the highlights include Vodafone UK, AT&T, Sprint, O2 in Germany and the UK, and a number of unlocked variants. The screenshots below tell the full story. 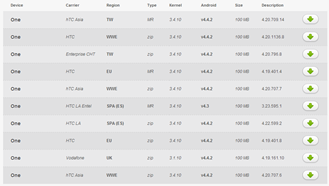 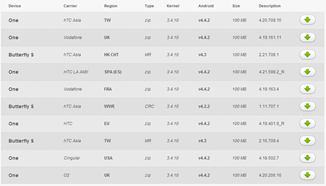 If you want to download said source code, head on over to the HTCdev site and have at it.

[New App] South River Tech, The Maker Of TitanFTP Server, Brings A Version Of Its Popular ...