MyColorScreen's Themer is already an impressively powerful app for making your phone look cool. But for something that's supposed to encourage customization, it's surprisingly limiting - you can choose from a wide variety of user-created homescreens, but there aren't many options for tweaking them. With the latest update, Themer gives end users the ability to add some flair of their own via icon packs.

Themer should work with the vast majority of icon packs that are already in the Play Store and designed for more typical launchers like Nova and Apex. There are literally thousands of them, some with hundreds and hundreds of custom-made app icons, in both free and paid varieties. You can apply icon packs in the "manage app drawer" section of the Themer settings menu. Alas, there doesn't appear to be any way to manually assign icons to apps - many of the more robust packs include generic icons for apps that aren't explicitly labeled for just this purpose. Oh well, there's always the next update. 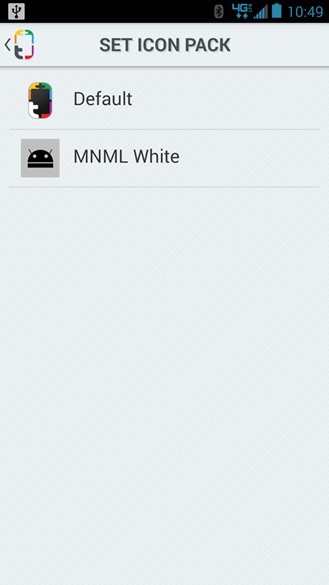 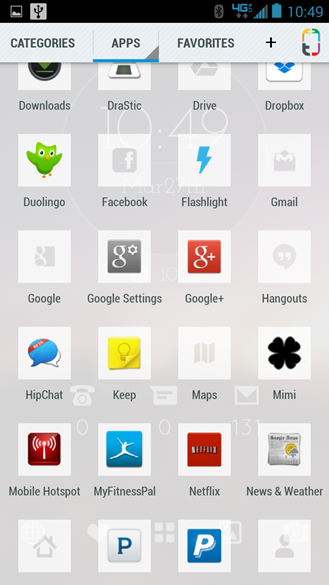 Other additions in version 1.38 include better Mandarin and Spanish translations, as well as various bug fixes for icon alignment and the Zooper widget. Themer is still technically in beta, so don't be surprised if it has a few kinks to work out. The app is free for phones (not tablets) running Android 4.1 or later.

[New Game] Wonder Momo: Typhoon Booster Gets Funky On The Nvidia Shield For A Whopping $14.99

[New Game] HeroCraft's Neon Commander Calls On Breakout Players To Save The World From Space ...