HeroCraft has released another game into the Play Store, and while you've never heard its name before, you already know how to play. Neon Commander is what you get when you install Space Invaders, but instead of firing back with a space ship of your own, you bounce enemy projectiles back towards them a la Breakout. With my skills, that means the world is doomed, but at least the game concept isn't. 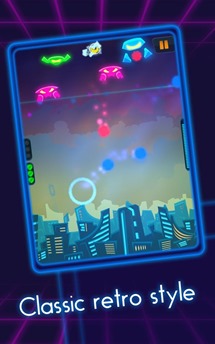 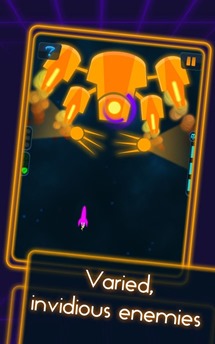 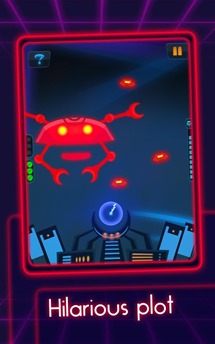 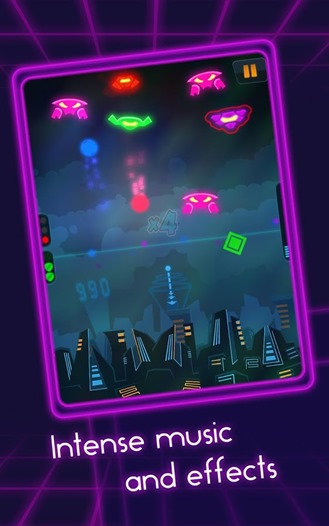 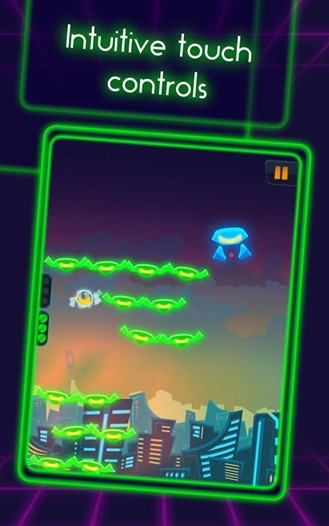 The game is free, and there aren't any immediately obvious restrictions on what you can do. There are 32 levels and 6 boss battles, each becoming available as you vanquish earlier foes. A plot that thankfully doesn't take itself seriously drives each stage, aided by vibrant visuals and quirky sound effects. Power-ups pop in along the way to keep the gameplay from growing too stale.

You can remove the ads by tossing the developers a dollar or more as an in-app purchase, with the option to donate up to ten if you really love their work. Nothing wrong with that.