The latest Captain America movie is polishing its shield, because its release is inbound. But before that can happen, movie goers first need a chance to experience the action firsthand in yet another Gameloft title. Most of these releases aren't anything to get excited about, but the cel-shaded graphics in this one have piqued our interest. Check them out. 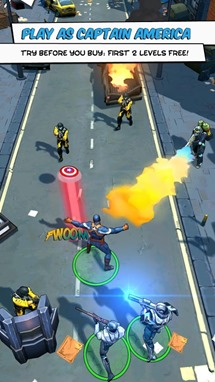 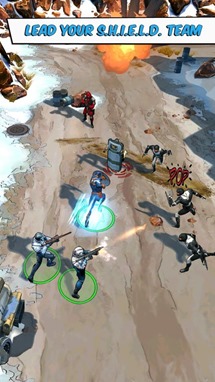 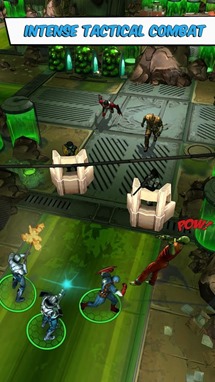 The game is a simplistic action RPG where you lead Captain America and a handful of armed S.H.I.E.L.D. commandos into battle. You have your indestructible shield, various skills, and the option to issue basic tactical commands. There's also an asynchronous multiplayer mode that lets you game with friends.

This is a Gameloft game, so yes, expect virtual currency and an offensive number of in-app purchases. But hey, at least it runs in immersive mode.

[New Game] Return To The Post-Apocalyptic, Robot-Infested Future In EPOCH 2