Update: Judging from comments, it looks like these songs aren't available in many countries. They're downloadable for us, but your mileage may vary.

Over the course of ten years, Steve Angello of Swedish House Mafia fame has produced quite a bit of music. Now his record label, Size Records, is working with Google to give away 150 songs entirely for free. That's right - free. That's roughly a full workday of non-stop electronic music. I'm not sure if that much dance music is healthy, but that's no reason not to rave all over this deal and put a strain on your Wi-Fi connection right this moment.

Angello's celebrating with a party in Miami today, but you don't need to be present to join in on the fun. Size Records has put together an interactive website complete with trippy visuals and all the free beats you could want to stream. 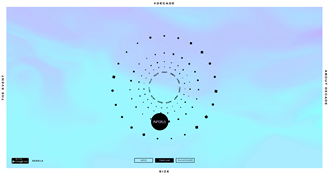 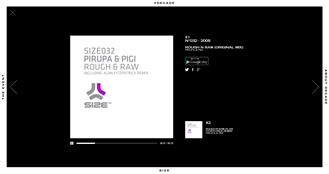 If the site's a little too over the top, here are links to download the music straight from Google Play. The fourth one is the most recent release, and it contains 99 songs all on its own. 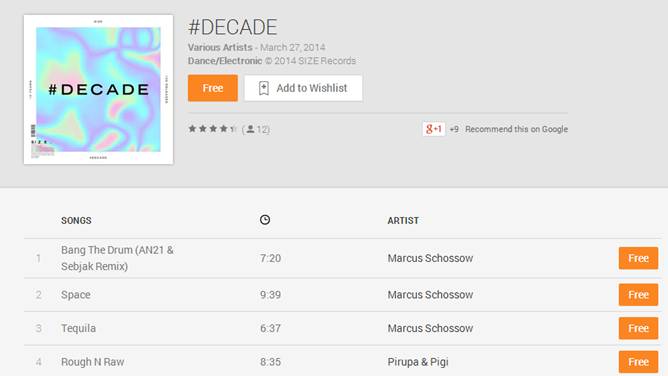 A #DECADE of music: