Verizon is already selling the new HTC One, and you can get two of them cheap as long as you don't mind signing a new contract. The buy-one-get-one-free deal on Verizon is enticing if you need two phones, but it gets even better. You can get 30% off the cost of the phone you're actually paying for. 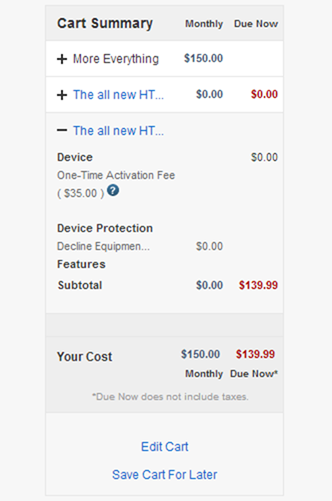 This is the same deal we've seen for other devices. Just enter the code VERIZON30 at checkout and you get 30% off the device. With the BOGO deal, you can get two M8s for $139.99 on-contract. That's a solid deal even with the contract.

Chainfire Has Already Rooted At Least One Version Of The Galaxy S5, SuperSU App Updated For ...