It took Google a little longer than usual, but now the official site is up with the registration dates. You can try to sign up for I/O from April 8-10th, however remember that the tickets will be handed out randomly this year. Don't be too bummed out, though. There are some fun animated puzzles at the top of the page to play around with (they react to sound from your mic). 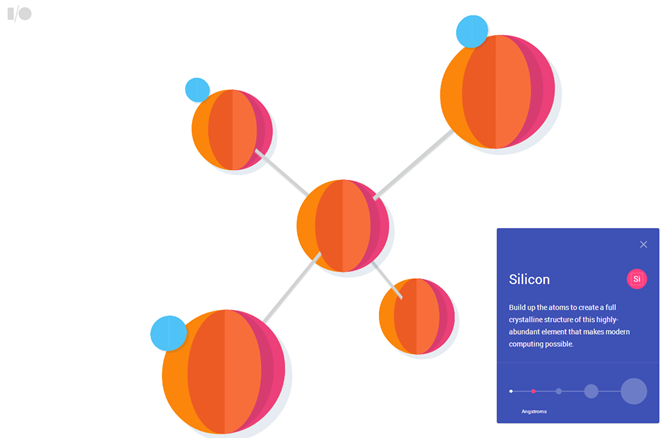 The registration drive kicks off bright and early at 5am PDT on April 8th and runs until 5pm PDT on April 10th. The lucky winners will be chosen after the end of the registration window and will be notified by email. If you are selected, I/O costs $900 per ticket for regular folks, or $300 for an academic ticket. The academic tickets require you are a "full-time student, professor, faculty, or staff at a high school or higher education institution." You will need a Google+ account to register, and if selected, you will pay with Google Wallet.

I/O 2014 runs from June 25-26th this year and we can expect some talk about Android Wear, and maybe even the L release of Android. If you can't get to the show, there will be live streams of the keynotes and many developer workshops. 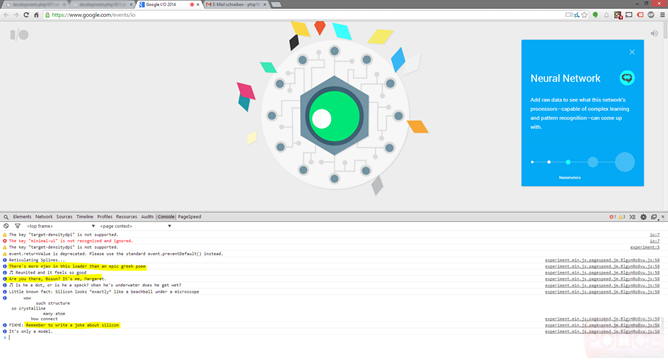