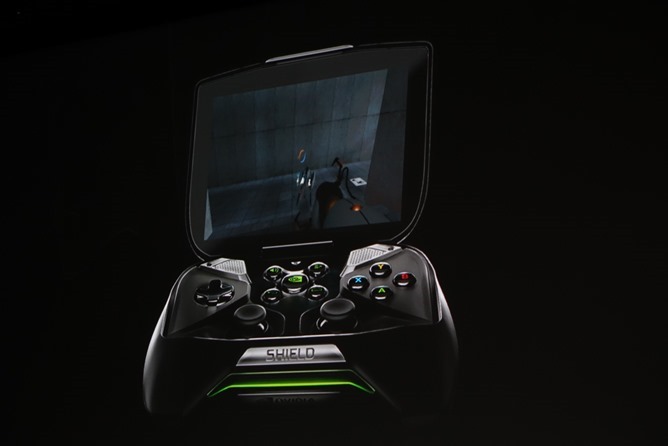 There are almost no details, but Nvidia showed the game running on its handheld device. It's not clear if this is literally just for the Shield, or if it will support other Tegra devices with a controller in the future. If you've never played Portal (how sad for you), it's a first-person puzzler that places you in a strange futuristic test facility run by a sociopathic artificial intelligence. You get around by making portals that connect two locations in space. It is fabulous. 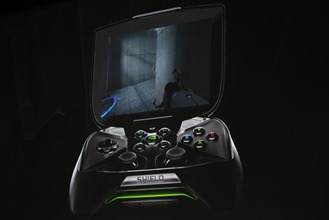 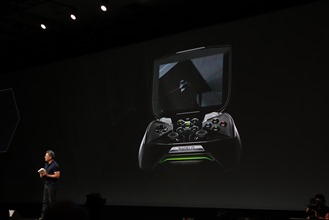 We don't know when, how much, or where you'll be able to get it – but this is happening.

HTC One M8 Developer Edition Is Now Available Online For $649, Gives You 32 GB Of Storage And ...

AT&T HTC One Mini Sense 5.5 And Android 4.4.2 OTA Update To Hit Devices By The End Of The Week