Always forgetting your phone? Well, you should probably pay more attention. Failing that, maybe get one of those Bluetooth tethers that can warn you when you're about to leave the phone behind. HTC makes one of those called the Fetch, and now there's an app in Google Play so more devices can get in on the fun. 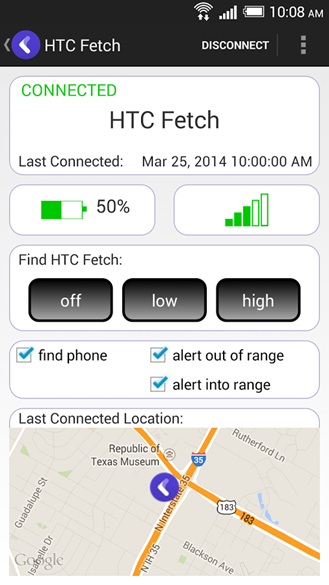 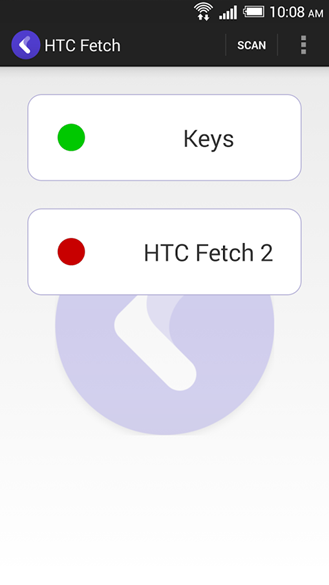 The Fetch is a keychain device that can be activated to make your phone ring with the press of a button. If you get too far away from the phone, your Fetch automatically alerts you so you can go back and grab the device. It's not a new idea, but the Fetch does look pretty nice. The app, well not so much. It has some kind of gross buttons and looks very basic. 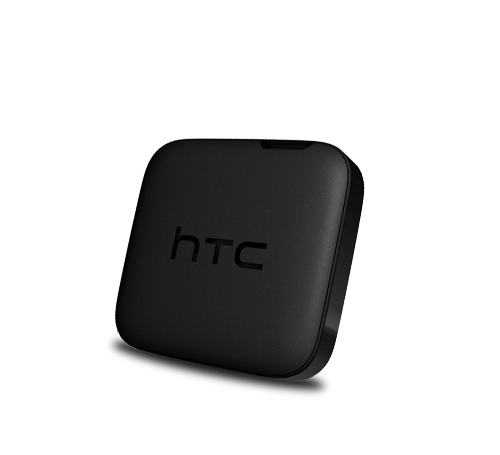 The upside is that it's compatible with a fair number of non-HTC phones – you just need Bluetooth 4.0. If you want to give it a shot, the Fetch itself costs $29.99 from HTC or a bit less from Amazon. 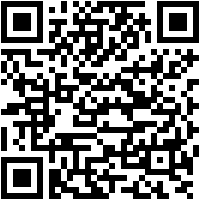 HTC One M8 Developer Edition Is Now Available Online For $649, Gives You 32 GB Of Storage And ...