Hot on the heels of BlinkFeed and the vaguely defined HTC Service Pack, HTC is hitting the Play Store with another app: SenseTV. The electronic programming guide meets universal remote control made its first appearance last year alongside Sense 5.0 on the HTC One. This looks like an update to the original which includes a redesigned style to match Sense 6, improvements to data for sporting events, and support for the HTC One Google Play Edition. 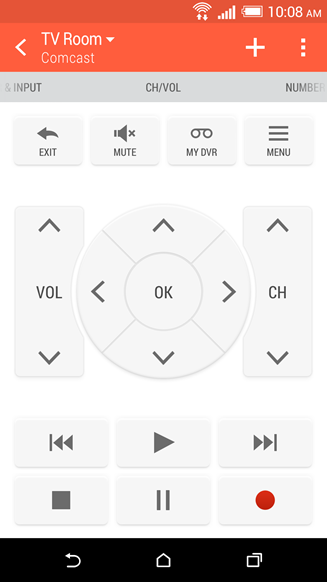 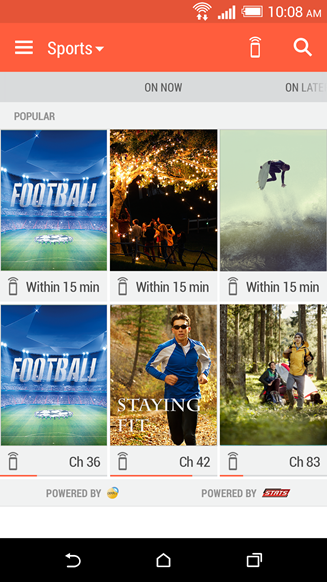 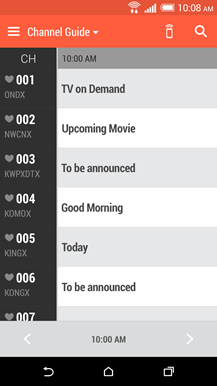 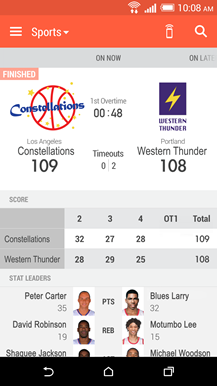 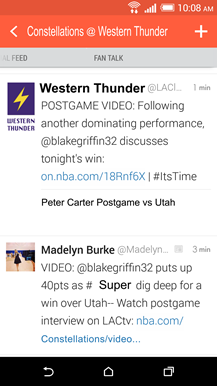 This version of SenseTV finally brings support for the IR blaster on the HTC One Google Play Edition. There have been 3rd-party apps in the Play Store that enabled the remote control functions, but this will be the first time HTC has offered complete support for the GPE variant.

Like tonight's previous apps, HTC is placing SenseTV in the Play Store to make individual updates faster and easier for users. This sidesteps the process of creating an OTA or involving cell carriers for updates that don't need to directly affect the operating system. It will also help to keep older devices feeling up-to-date after they've passed the end of their support cycle.

SenseTV doesn't appear to be intended for distribution quite yet. It's not currently marked compatible with any recent HTC phones; though, it does show up as an option for some oddball non-HTC devices. These apps may only be intended for HTC's new flagship, to be announced later today, or they may become available to older devices sometime after the event. We'll keep an eye out for more information.