There's some interesting stuff going on down under, and it doesn't have anything to do with poisonous animals (for once). Google has added a new section to the Play Store there – Made in Australia. It contains all the best in apps and games from the land of oz. 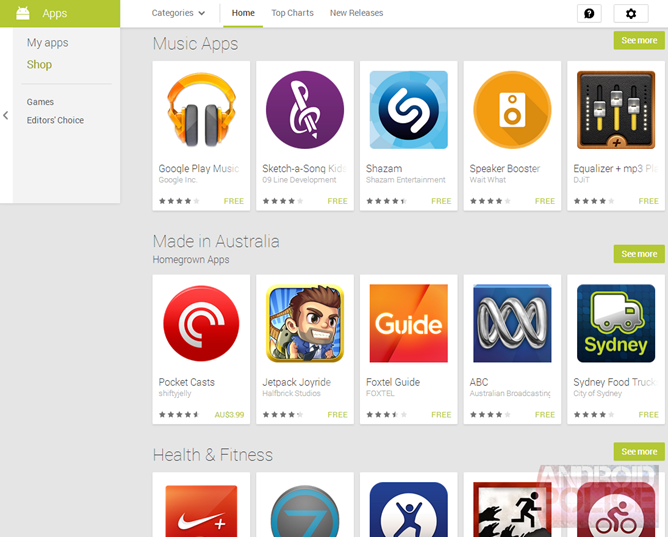 The homegrown section includes some neat stuff from the likes of Shifty Jelly (Pocket Casts) and Chris Lacy (Action Launcher, Link Bubble). You won't be able to get this section to pop up unless you're in Australia, but maybe that will change. 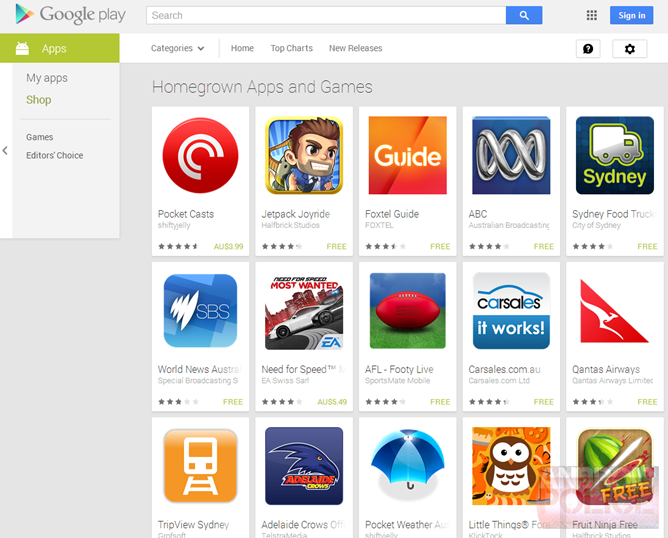 We've checked Spain, Germany, UK, Canada, and a few other locales to see if there's anything similar going on, but is seems confined to Australia right now. It could just be a one-time promo, but it would be awesome to see this spread to other nations. Let's see some local dev pride.