If you've been waiting on pins and needles for tomorrow's HTC announcement, we've got official hardware information for you. The info comes from Canadian carrier Rogers, which posted a promotional page for the new HTC One just minutes ago. This is probably an error on Rogers' part, since the announcement is expected tomorrow in New York. The page may disappear before then, but we've got all the info we need - not that there's much left that hasn't been leaked. 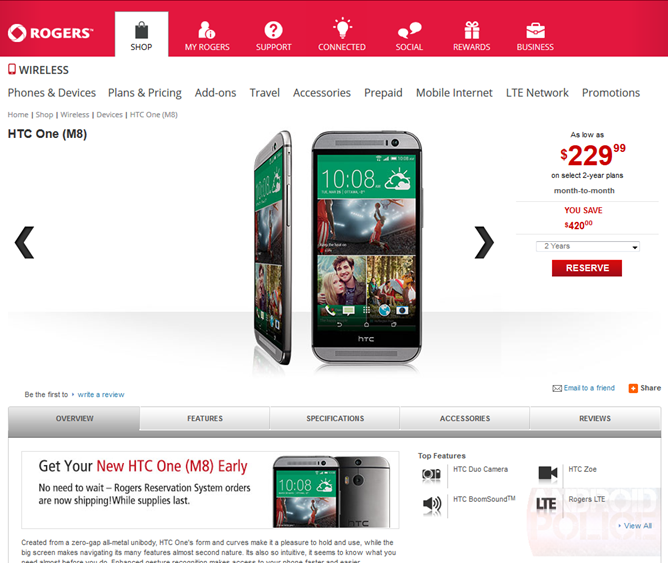 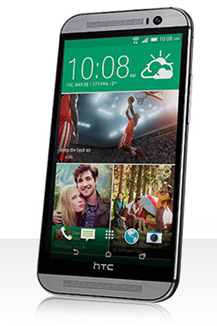 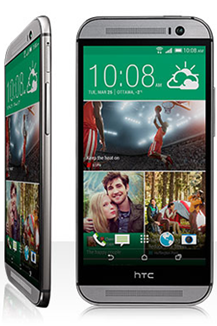 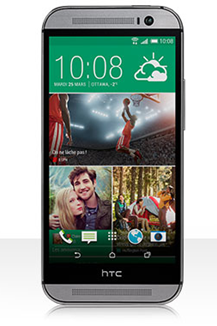 The core specifications are modest bump above last year's HTC One. The screen gets nudged up to a full 5 inches, still using a 1080p LCD. Keen observers have noted that HTC has removed the physical navigation buttons in favor of on-screen controls, though the phone still has a sizeable bezel. The design of the case is largely unchanged, with its metal unibody (now slightly more beveled on the corners), stereo front-facing speakers, and sealed battery. According to the specification page, the new One comes standard with 32GB of storage and is "expandable" (MicroSD card slot?) up to 64GB. The processor and RAM aren't broken down on the Rogers page, but most of the previous leaks suggest a Snapdragon 801 processor, and 2-3GB of RAM is likely. 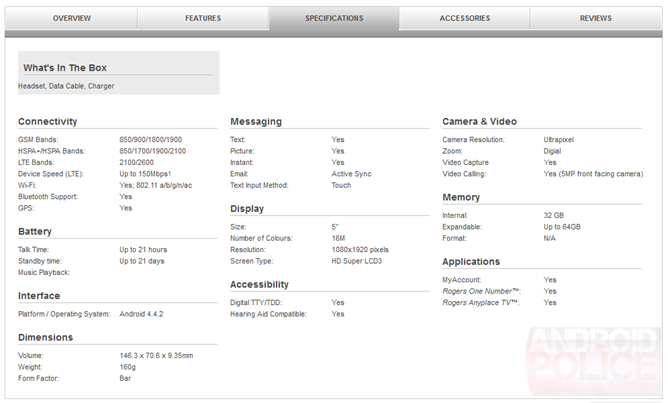 The biggest design change is in the camera, or more accurately, the cameras. As seen in previous leaks, the "Duo Camera" with two sensors and lenses is designed for better overall photos, not 3D snapshots as seen in previous phones (though this may be possible as well). The text on the Rogers page is somewhat ambiguous, but suggests the possibility of variable focus after taking the shot.

Duo Camera uses two cameras so you can choose what parts of the scene you'd like to emphasize, even after your shot has been taken.

Rogers calls the rear cameras "ultrapixel" without giving a quantifiable rating, but the front-facing camera is now a selfie-friendly 5 megapixels. Other interesting bits include Android 4.4.2 plus HTC's Sense version 6, "enhanced gesture recognition," and the same dual LED flash we've seen in other leaks. The dimensions are 146.3 x 70.6 x 9.35mm, taller and slightly wider than the original One.

That's about it - the Rogers page offers a reservation for the phone at $229.99 on contract or $649.99 without, in Canadian dollars. HTC's announcement tomorrow should hash out the last details, so try to act surprised when they pull back the curtain.

Google Joins Forces With Luxottica, The Maker Of Ray-Ban, Oakley, And Persol To Design New ...