Update: Google has finally provided clarification on the recent Search update. Going forward, Google Now will shoot you an alert if it detects a traffic incident along your drive, and as you can see clearly in the image below, the app is pulling this information via Waze. 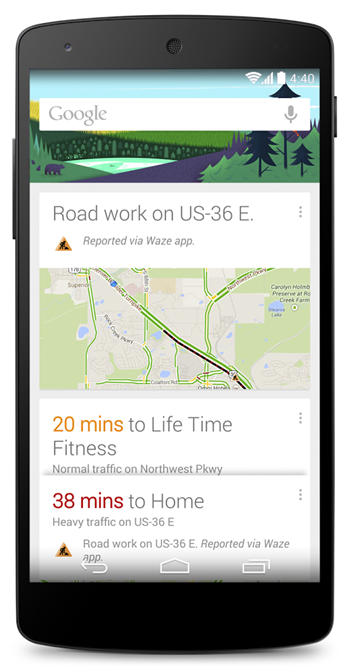 A few days ago we broke down the latest Google Search update, but without an official changelog, hunting down all the new features was a real hassle. Now Google has posted a list of changes to the app's Play Store page, and while we caught some of it, here's what we missed. For starters, Google will now toss up a card showing traffic incidents on your planned route. 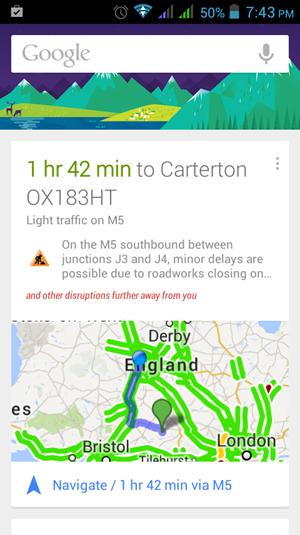 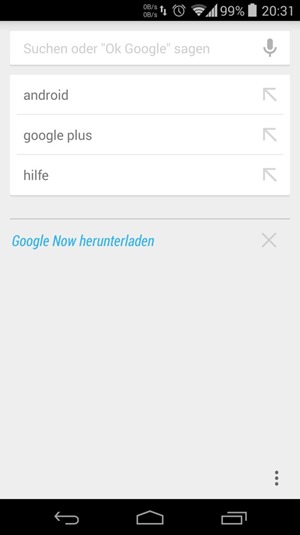 The changelog makes mention of cricket support, which we've already fleshed out here and here.

The remaining item, "Set reminders for chains," strikes us as overly ambiguous. We suspect it has something to do with the ability to have a reminder pop up whenever you're near a particular retail outlet. It's not a new feature, but it's one Google could simply just now have posted to the changelog. 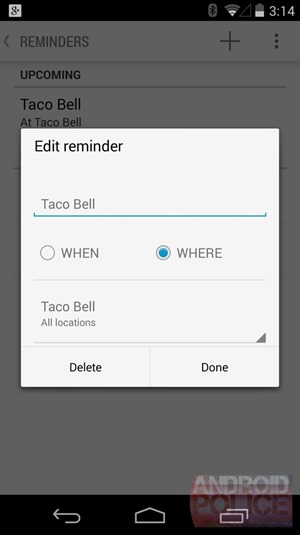 We'd love to hear what you think. If you've come across something new, let us know in the comments.

Thanks Pete Howell, Fahad Kaysar, and everyone who helped out.

CyanogenMod Developers Add Business, People, And Reverse Lookup Searches To The Dialer In ...