The Galaxy S5 is on its way. AT&T, US Cellular, and T-Mobile all have pre-orders available, so people can call dibs without waiting for the device's April 11th launch date to arrive. Now as Samsung prepares the phone for its simultaneous launch in over one hundred countries, the first official firmware has made its way online. This one is for the Chinese variant of the SM-G9009D, and it's available for download over at SamMobile. We can expect the firmware for other countries to also start appearing in the days ahead.

With this code in hand, some users may be able to extract apps, images, sounds, and other files. The folks at SamMobile have already gotten their hands on S Voice and placed it up for download. 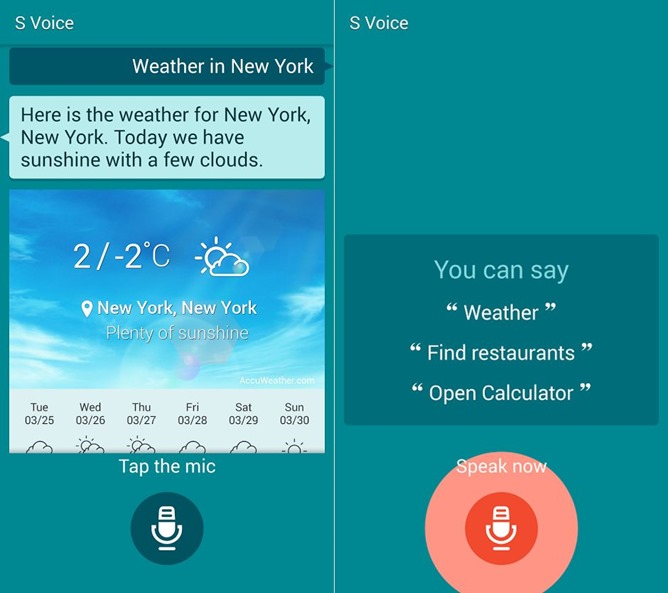 This joins the several other updated Samsung apps that have already leaked onto the web, including the Galaxy Gear and Gear Fit managers, S Note, and WatchON. Users still need a Samsung device to enjoy the software, but at least this cuts down on the wait.