Much of Android is open to tinkerers, but Google has gradually closed off more and more of the default functionality. The most awesome aspects of the KitKat dialer - its ability to search for businesses and contacts from within the app - were not included in the open source version. So what's a ROM developer to do? Why, create their own alternative. The OmniROM folks have previously shown off their work, and now the CyanogenMod team has packed similar functionality, albeit seemingly more powerful, into the latest nightlies.

For starters, we see the straightforward ability to search for businesses. This saves users the effort of having to dig around in Yelp or, for the old-fashioned, pulling out a phone book. Searching for people functions the same way, only for people. CyanogenMod's version of the dialer even lets you select which provider to pull the contacts from. 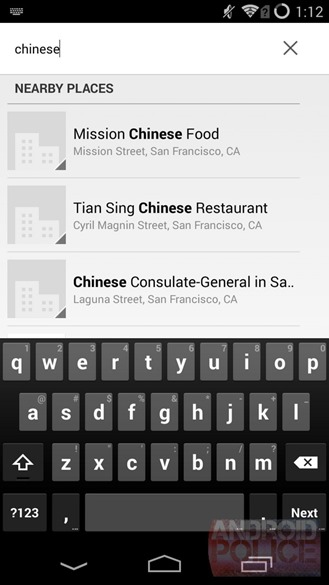 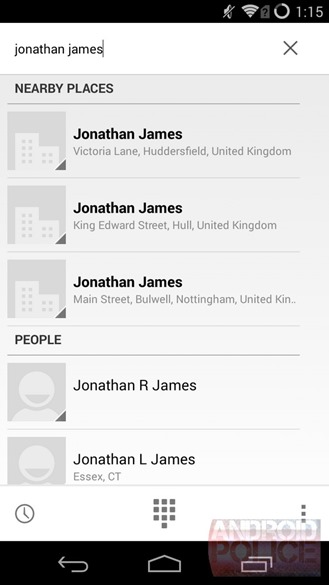 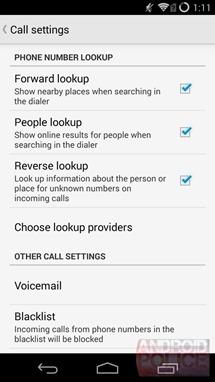 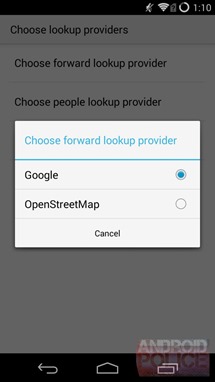 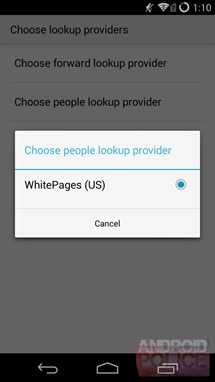 Reverse search kicks in when someone calls you and IDs who is on the line. The screenshot below shows a toll free call, but when the app can identify who is calling, it will show their name instead. And unlike Google's dialer, you again have the option of which sources to rely on. 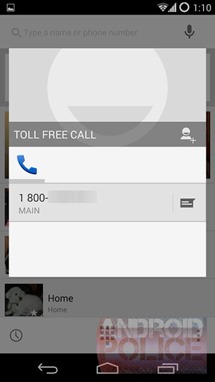 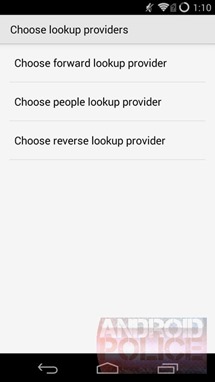 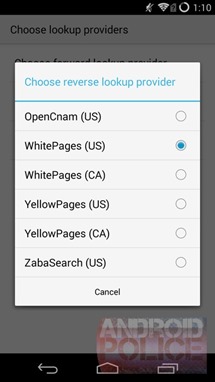 Update: This code comes from developer Xiao-Long Chen, who originally developed the app for SlimROM. He has since worked to implement the functionality into multiple ROMs, resulting in the CyanogenMod implementation you see above.

While it may be a while before this dialer finds its way to a stable version of the ROM, it's already available to the more adventurous CyanogenMod users among us.