If you think that Samsung's new Galaxy TabPRO and NotePRO tablets are hilariously overpriced, you're in good company. As of today, that company includes at least a few people at Amazon and Best Buy. The new 8.4-inch, 10-inch, and 12.2-inch tablets have been given price cuts from $30-50 dollars. They're still really expensive, just slightly less so. 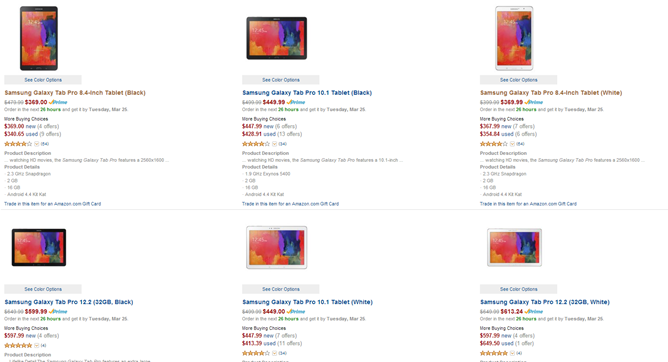 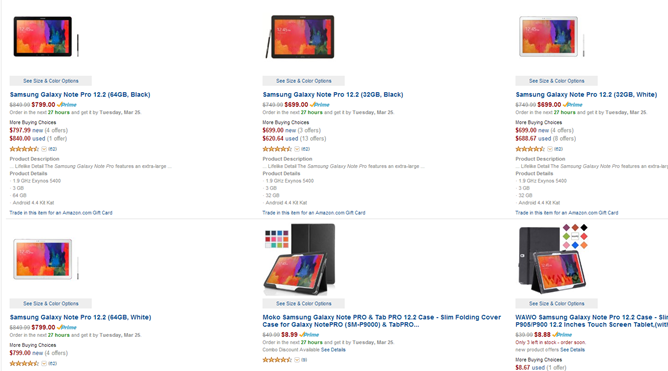 We're seeing similar discounts at other online retailers like Newegg and TigerDirect, so this looks like a wide price drop by Samsung itself. I would expect to see the prices across most retailers equalize over the next week or two.

New HTC One (M8) Makes Another Appearance In 14-Minute German Hands-On Video Before Its ...