Going to the ball game is wickedly expensive, which is probably why aftermarket ticket services are flourishing. But they're not exactly intuitive: you have to deal with shipping or meeting the seller in person, which is often a huge barrier if you're strapped for time. Enter Gametime, an app previously limited to iOS, which tries to combine great deals on last-minute ticket sales with a friendly, mobile-focused interface. 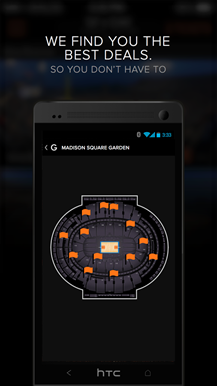 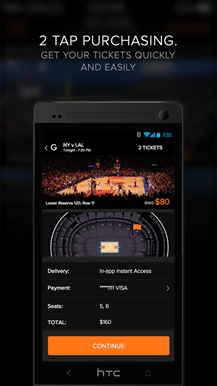 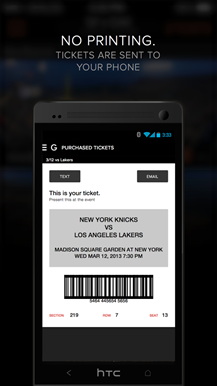 Here's the gist: sports venues have unsold tickets to a game, which the Gametime app features with significant discounts, "up to 80% off." You buy the tickets through the Gametime app, and immediately after paying you've got a scannable ticket on your phone. Gametime can send you alerts for cheap games for your favorite teams, and once you've purchased them, you can send tickets to the rest of your party via email or text message. The Gametime app includes all the usual important stuff like stadium seating charts, and for the teams it supports, it even has accurate seat view photos for every section.

That "supported teams" rider is a killer, though. At the moment Gametime supports a limited number of locations and sports teams, mostly in California and New York. There's no way to use it for a team or game that's outside the system. Here's the full list:

The app description says that support for teams in Boston, Philadelphia, and Washington DC is coming soon, and I would hope that the service is going to try to extend to football and baseball at some point. 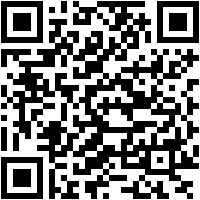 [Weekend Poll] Android Wear Is Here, But Is A Smartwatch's OS Really Important To You?