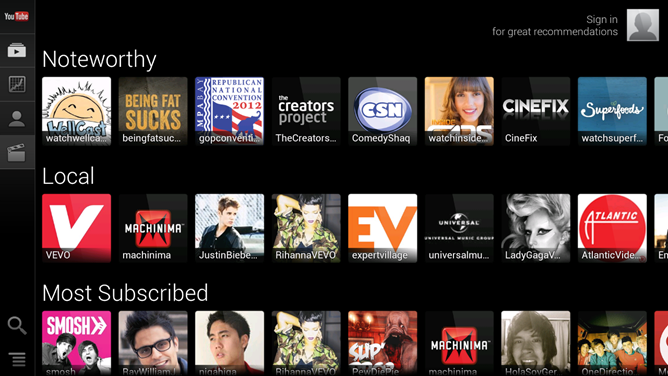 The update doesn't introduce much in the way of new features. There's no new interface, for example. Instead, we see customizable closed captions and improved stability.

What really matters here is that the app is back, and Google still seems to care. Now is not yet the time for Google TV to go quietly into the night. 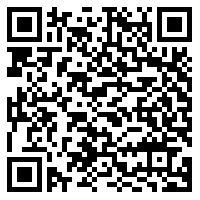