In an ideal world, a phone's SIM card would work with whichever carrier you choose. No having to sell a Verizon HTC One to switch to an identical one on Sprint. A device with a carrier-free SIM card could go wherever its owner wanted it to. The only problem is, such a product is currently illegal across most of the planet. Only in the Netherlands is the story starting to change. There, a recent change in the country's Telecommunications Act means its residents may soon be the few in the world whose cards aren't legally tied down to a specific carrier.

Update: To clarify, this legislation isn't aimed at consumers, but the manufacturers themselves. This could apply to phone producers, but it's more directly related to machine-to-machine (M2M) communication. Currently there is resistance to connecting new gadgets to cellular networks (as opposed to WiFi), because the makers have to negotiate with carriers directly for service.

For example, car manufacturers have to make arrangements with a single carrier to provide LTE connectivity in their vehicles. By providing a carrier-free SIM card instead, the company can offer customers the option to choose who dishes out their data connection. This is the kind of behavior that the Netherlands' is now encouraging.

Rudolf van der Berg, who is with the Organisation for Economic Co-operation and Development and pushed for this change, reached out to me with this clarification.

@bertelking Sure, Netherlands liberalized IMSI numbers for use by large scale M2M. Not for switching for consumers. No use of softSIM either

So while there is still a reason to bring out the fireworks, we're going to keep some in the box for later. Only time will tell what direction the market will take, but we want to see it continue in this direction. 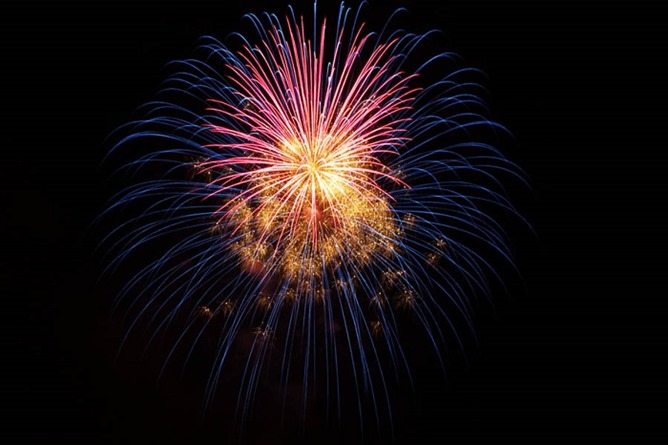 Let's hope all goes well, so other parts of the world may take notice and learn from the Netherlands' example.