Sony has been doing an admirable job keeping its Android hardware on the latest releases, and today they're bringing KitKat to three of the newest phones in their lineup. The flagship Xperia Z1, the slightly smaller Xperia Z1 Compact, and the super-sized Xperia Z Ultra all get an Android 4.4 upgrade starting now, according to this Sony Mobile blog post. 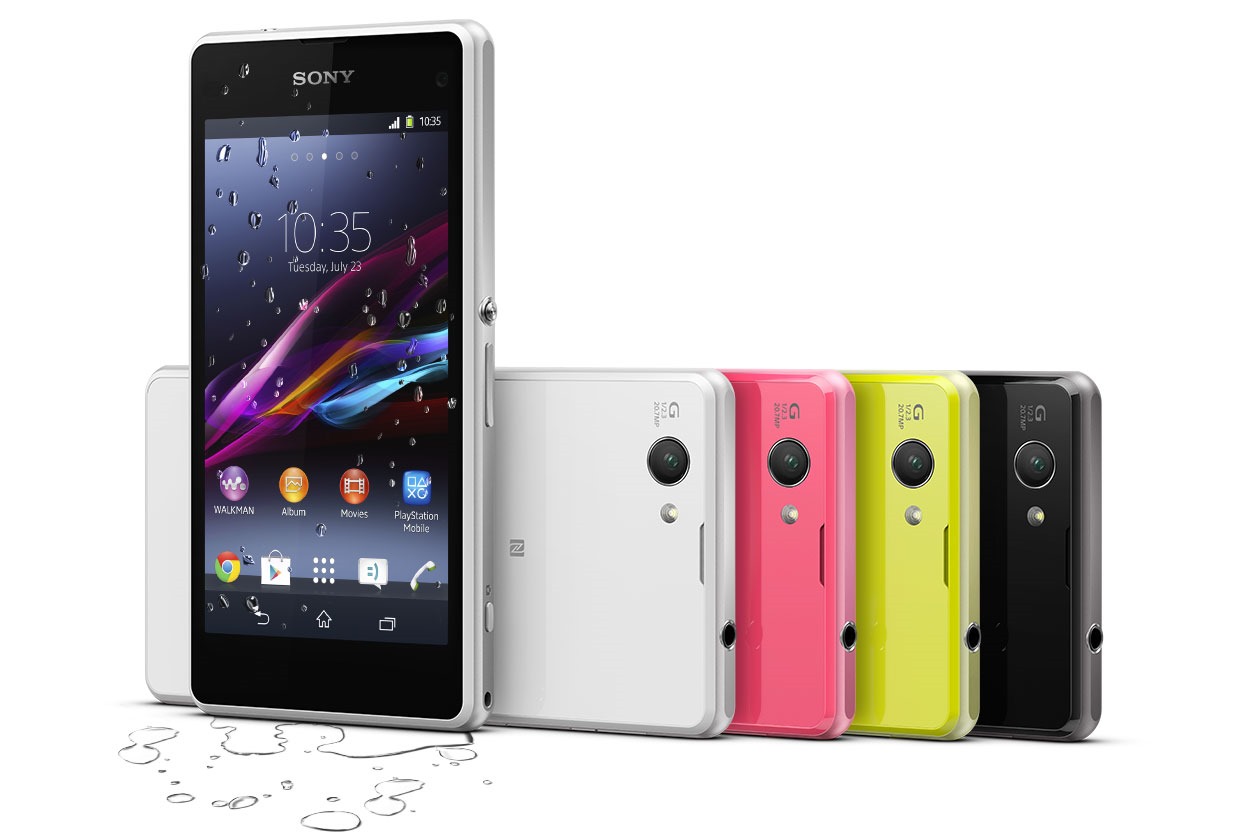 We haven't actually seen any updated devices from tipsters, and Sony makes the usual disclaimer that the rollout may vary by location and carrier. (Owners of the T-Mobile branded Xperia Z1s, this means you're going to be waiting for a while longer.) Once users do get the software update, they'll also be treated to a tweaked interface (which takes cues from the PS4, apparently), updated Sony apps, and a few extras, including heavily updated Sony media integration. You could call it an extra or you could call it bloatware, and if you're inclined to the latter, you could disable it in the Apps section of the Settings menu. Sony's 4.4 update across all devices will include the Xperia Themes skinning engine first seen in the Xperia Z2. 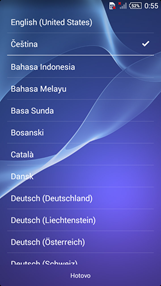 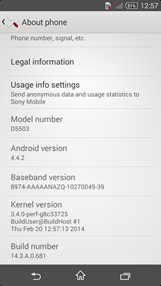 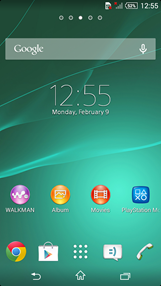 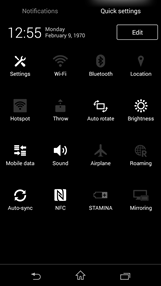