It's been just over three months since we gave you an exclusive look at EnergySense, Google's attempt to jump start their home management offerings. Now it looks like they're ending support for the project, closing down the web and Android apps that are currently in the test phase. This is the email sent to the EnergySense testers from Google.

Our Trusted Tester trial has come to an official close, and in the next two weeks Google will stop actively supporting EnergySense. As of March 31, the EnergySense web and mobile apps will stop working, although your thermostat will continue to operate with its regular schedule.

The good news is that you can continue to control your thermostat using ecobee’s web app, Android app, and iOS app, available at www.ecobee.com, Google Play, and the Apple App Store. You should use your ecobee username (probably the email address you used to sign up) and password to sign in, and all of your existing settings and schedule should be in effect without any disruption.

We’d like to thank you again for your help in testing EnergySense.

EnergySense allowed users to remotely set and program a compatible thermostat through a web interface and a beta Android app. If that sounds familiar, it's because the Nest thermostat does pretty much the same thing. Google purchased Nest lock, stock, and heating vents back in January, about a month after we caught wind of the EnergySense program. There's no definitive statement that EnergySense is being abandoned in favor of Nest, or indeed something new from the Nest team, but it would make a lot of sense. 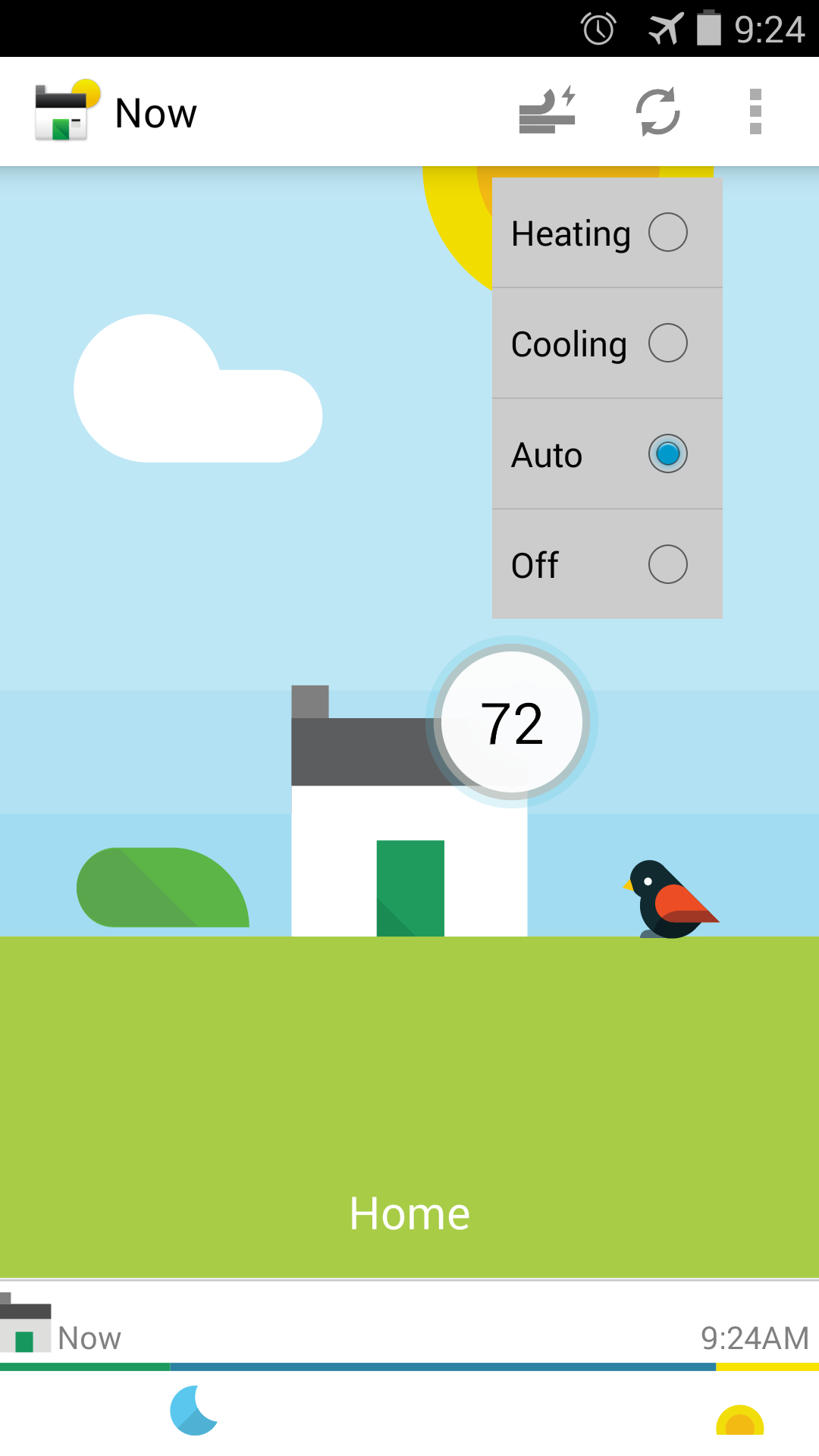 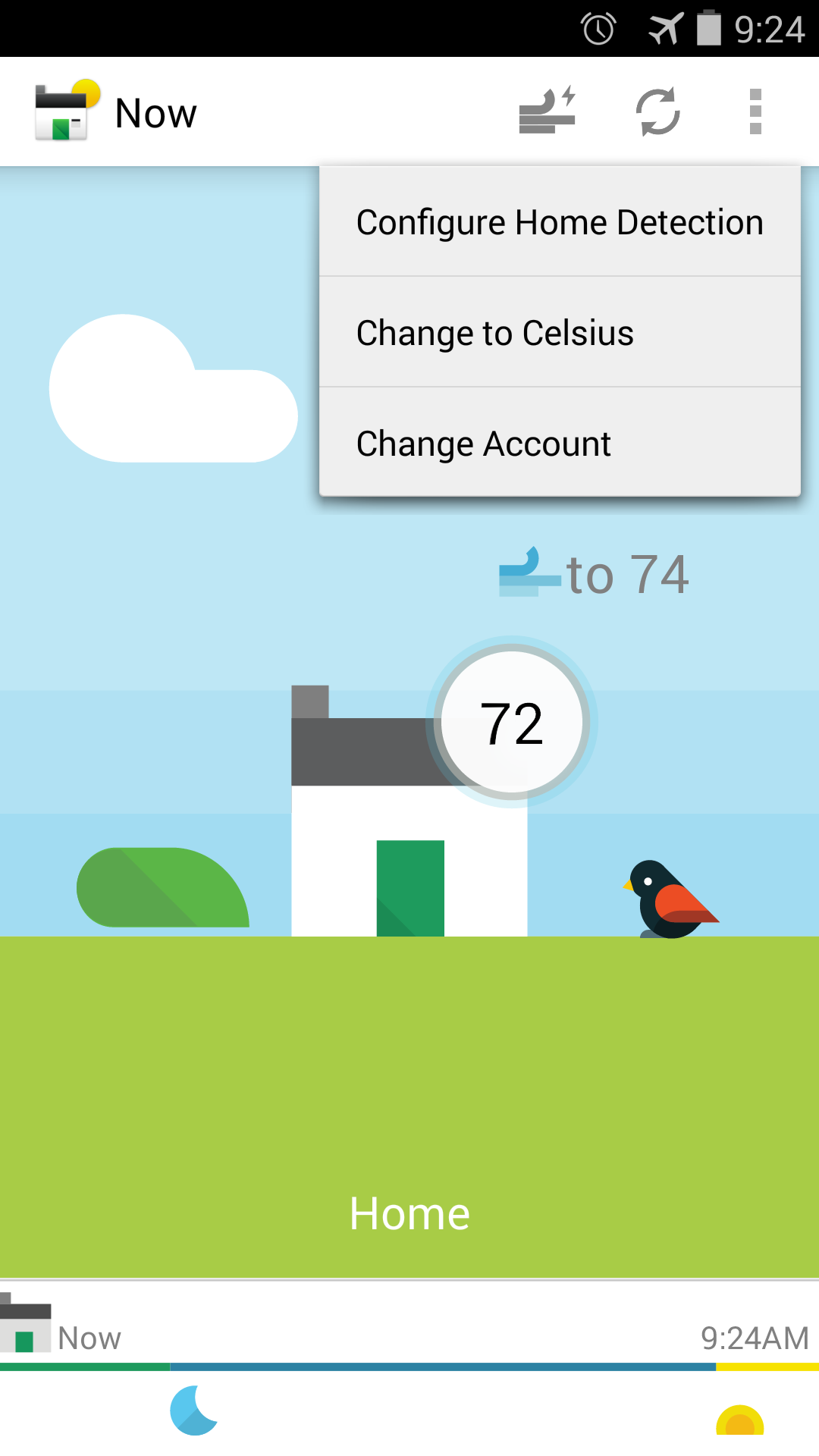 The Nest acquisition alone shows that Google is committed to home automation and management. At least some of the Nest team is being integrated into Google's primary hardware development team. Yesterday's reveal of the Android Wear watch platform included a nifty command to open a garage door from an Android-powered watch, so clearly Google has big things waiting in the wings. We might hear more about it at this year's Google I/O - keep your fingers crossed.