Google blew a lot of minds with its Android Wear announcement yesterday. The ambitious project, which aims to put a specialized version of Android on as many wearables (for now watches) as possible, has been talked about, analyzed, and previewed heavily for the past 24 hours, but there's still more to discuss.

Today, we've got the Android Wear launcher (extracted from the emulator) as it currently exists. This is an early version of the home launcher that you'll see on the Moto 360 and likely other wearable devices coming in the near future. The good news is we've quickly disassembled the APK to see if there are any interesting tidbits (there are), and the great news is you can download it below.

First up, the eye candy. We saw many of these in yesterday's coverage but here's the full set of icons included in the launcher.

Inside the actual code, there are a few more exciting tidbits. First off, it appears Wear will support daydreams. The presumed application for this would be watch faces, which are also mentioned in the code.

Elsewhere, we get a more complete look at some of the things Wear will probably be able to do. Besides the functionality we've already seen in official materials, there's evidence for Google Ears (audio identification) functionality as well as TV control and product offer/pricing info. There is also a timer function that will actually count down (instead of setting an alarm).

Enrico Ros (Google+) played with the app on the emulator, pointing out in his post developer mode, the timer interface, speech, and phone call interface. 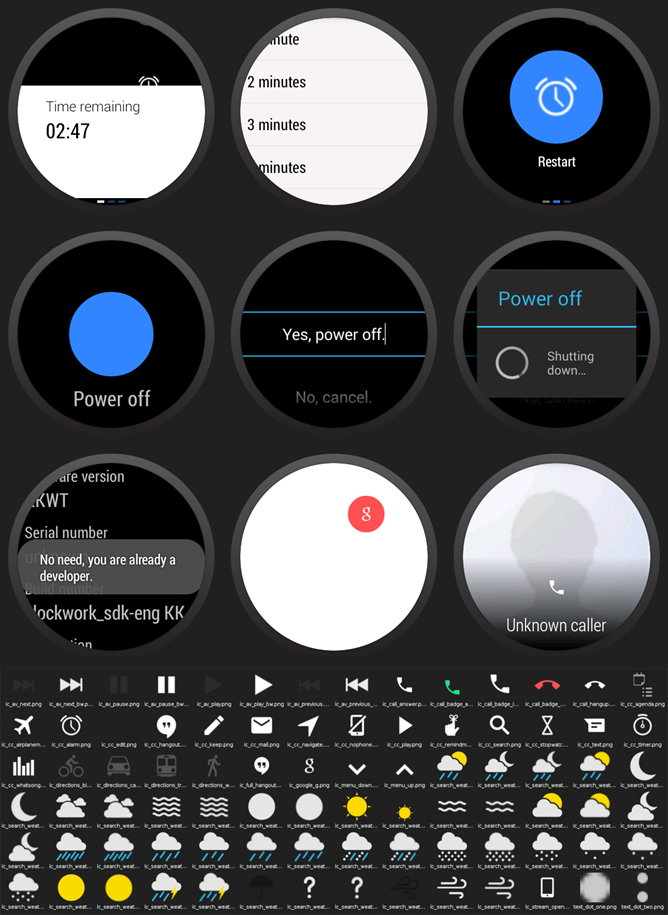 In total, there's not a ton to see here that we don't already know. It makes sense that Google wouldn't put all the secret sauce in a preview, but future updates are sure to hold more goodies.

In the meantime, you can install and check out the launcher for yourself. I've personally tested it on the Nexus 5 and while it isn't really a reasonable replacement for your primary device's launcher, it runs fluidly and as we saw in our close look at the preview SDK, it doesn't look half bad. 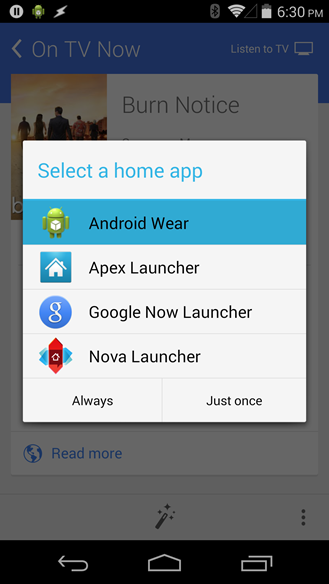 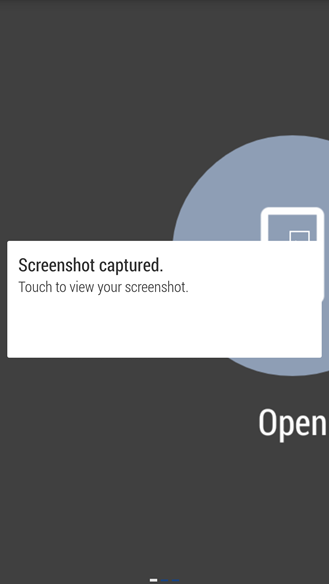 There are a couple of caveats to the Android Wear launcher as it exists right now - to install it successfully, you'll need to uninstall the helper app Google distributed as part of the developer preview, and of course for now there are no voice actions available. Also, if you're playing music on your device, controls won't show up in the launcher. If you're still on board, hit one of the links below.

Thanks, Michael, Sebastian, and Zhuowei!