As I'm sure you've seen by now, earlier today Google exploded a bombshell by unveiling the Android Wear smart watch initiative along with a number of partners that will be making the hardware later this year. Last but not least, the Android Wear Preview SDK was announced so that developers could start playing with the Android Wear watch emulator hooked up live to their devices and get the feel for how everything will work.

After watching all the videos and reading through all the details, I jumped into it straight away, signed up for the preview SDK, and installed all the necessary components. In this post, I'm going to show you what the SDK can and cannot do right now. Right now the focus is on handling notifications from various apps running on the device paired with the watch which makes Android Wear more of a sidekick rather than a full-fledged standalone device. This may all change, but many smartwatches already work in a similar fashion.

The components involved are: 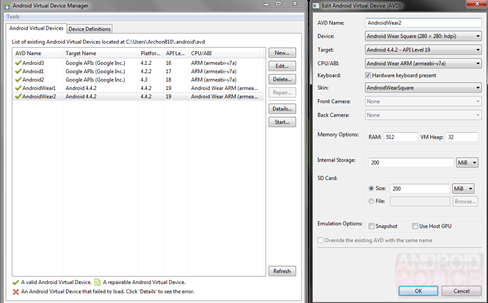 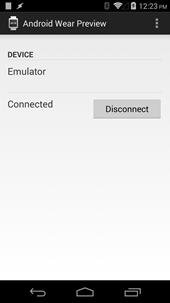 So, what do you get once you start the AVD and connect it to your phone? Behold the Android Wear: 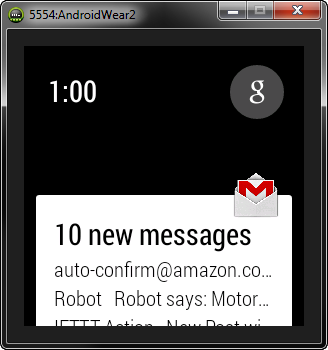 The hands-on part - the one you're really here to see

While the final product will be much more involved and sophisticated, the Android Wear Preview has concentrated strictly on notification handling. Here's what you can play with:

And now it's time for some illustrations and animations. 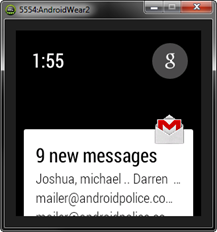 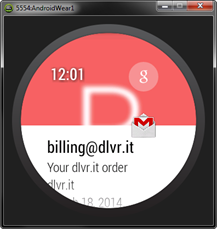 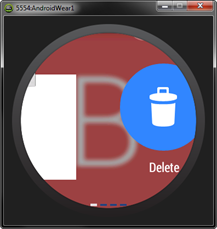 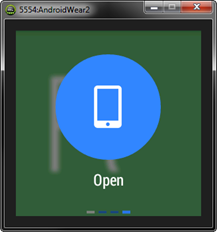 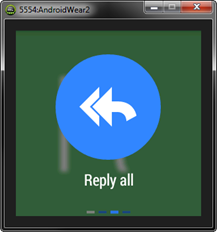 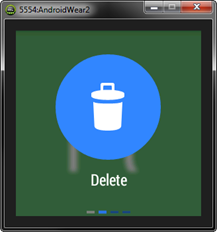 Left to right: various actions that then get forwarded to the phone 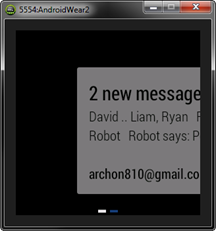 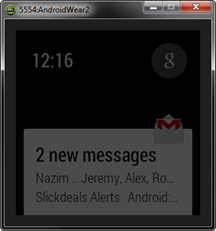 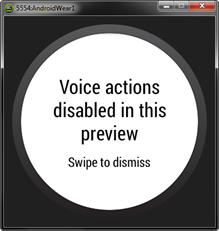 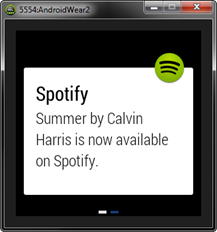 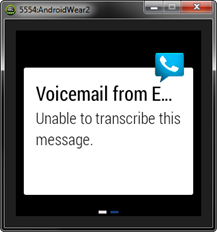 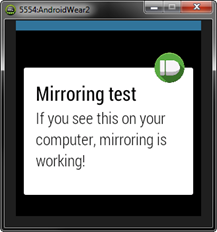 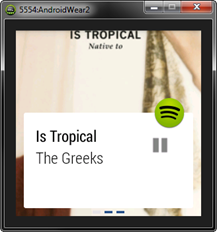 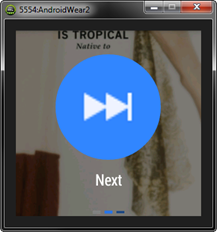 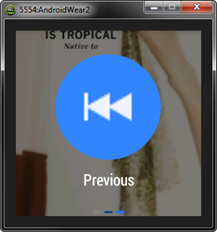 Hey look, Spotify (above) and Play Music (not shown) do work out of the box, including pause, unpause, next, and previous! 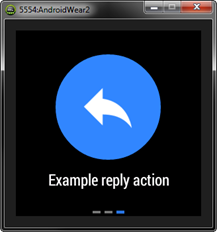 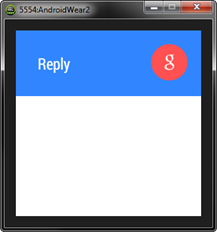 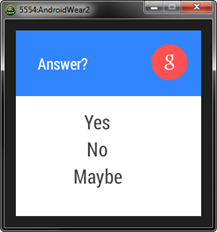 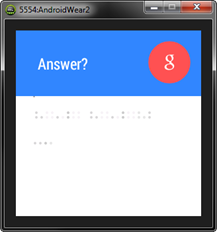 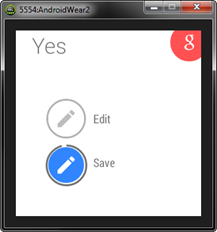 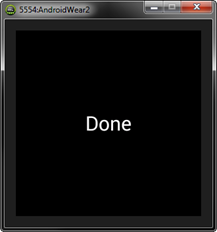 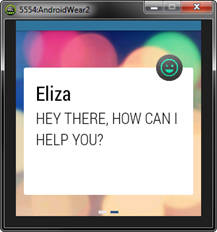 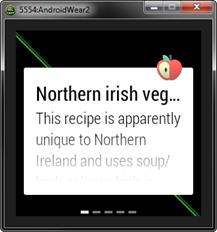 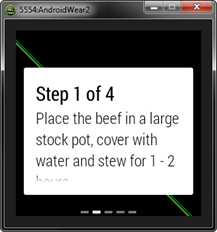 Various samples that come with the SDK preview 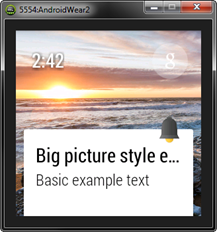 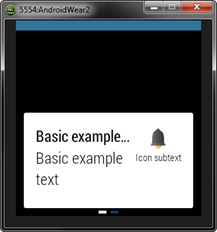 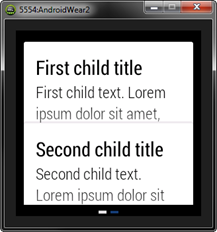 Various samples that come with the SDK preview

Shall we move on to the GIFs?

Paging through actions in a notification and then dismissing it

Note: This is the round watch face - as you can see, elements get cut off, and using a square watch face is much more enjoyable. After this first GIF, I made the switch.

The next video shows how voice replies can do the heavy lifting of replying to messages without using the phone. Too bad this doesn't fully work in the SDK preview, although you can type in the responses using the keyboard instead:

And that about wraps it up. As you can see, the preview SDK really is quite simple and concentrates strictly on notifications. By the time the full SDK comes out, developers will have already had a chance to make sure notifications work well in their apps.

I'm now excited about the future of wearables more than ever because I think the approach is finally correct for the first time. A device with a tiny screen should be glanceable, controlled hands-free, and allow for a lot of imprecise presses, and it's exactly what Google is going for with Android Wear. The 2nd half of 2014 can't arrive soon enough. After all, that's when we should expect this:

Google Slides Nexus 'Charging Accessory' Into The Play Store To Charge Your Nexus (Or Other) ...