Sony's released another Xperia-exclusive app into the Play Store, and while this piece of software does extend what your phone's camera is capable of, it isn't quite the Zperia Z1's Timeshift Burst feature that the company posted to Google Play a few months back. This one's just for laughs. Voice Balloon Photo is a dedicated camera app, but rather than improving the quality of your shots, it adds character by capturing the voices around you and turning them into speech bubbles in real-time. 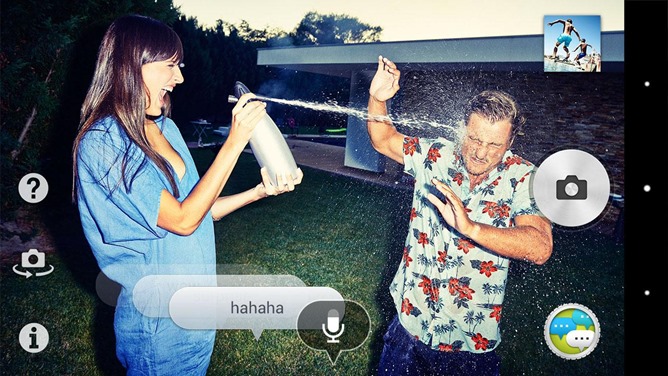 I can think of a few choice words coming from this man that the app didn't pick up on.

If voice recognition doesn't quite work, you have the option to input text manually and re-arrange the bubbles however you wish. 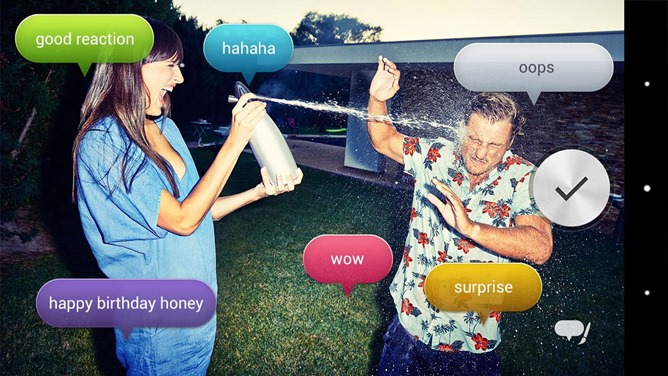 Enjoy your exclusive, Sony device owners. This one's just for you.

Update: Judging from comments, apparently a good number of Sony devices are unable to install this app. We're still waiting to see precisely which ones (or one) can .