Those of you who've ben lamenting the GoodNews reader, especially its tight integration with podcasts, now have a new alternative to consider. The developer of the aforesaid app has finally published a replacement that doesn't depend on Google Reader, and the wait has not been for naught: uPod crams in just about every feature a podcast fan could want. A free trial version of uPod and a $4.49 license are now available in the Play Store. 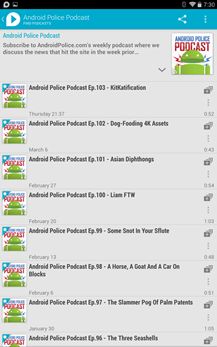 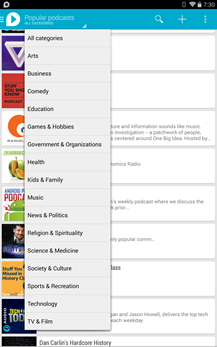 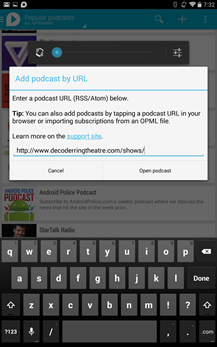 First of all, uPod doesn't tie into Feedly's copycat reader API - apparently some developers aren't wholly ready to hitch their wagons to another system that relies on the goodwill of a potential competitor. No, uPod requires setup via a wide listing of popular feeds, manual insertion of podcast URLs, or mass import via OPML (which can be exported from Feedly). However, once you've set everything up, you can link uPod to your Google account for backup and sync across devices. 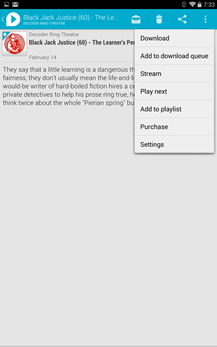 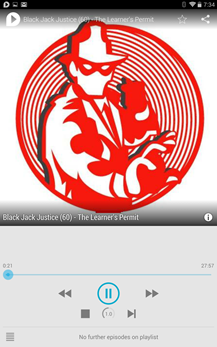 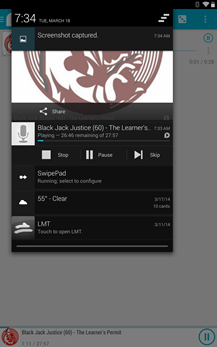 Once you start playing a podcast, you're presented with more options and features than any audiophile could want. Both video and audio podcasts are supported in downloaded and streaming form, and video files can even have the video component disabled for audio-only listening. Podcast bingers will be happy to know that variable speed playback is an option, as is automatic media file cleanup. All the standard bells and whistles for a music app are thrown in for good measure, including notification and lock screen controls, though a homescreen widget is planned for a future release.

The interface is strictly Holo, but admittedly it will take some getting used to if you're not accustomed to the Google Music layout style. uPod shines on tablets where its inbox interface can be seen all at once, but it auto-adjusts to phone screens as well. The app is compatible with Android 4.0 or later.

Update: We asked the uPod developer to comment on how his app is different from major competitors, such as Pocket Casts and BeyondPod, and why he decided to create it. Here are his replies:

I've used Pocket Casts for half a year and it was the reason why I decided to make uPod:

I need to admit, that I do not know BeyondPod very well, as I've found the UI so distracting, that it never was an option for me (though it has become better): 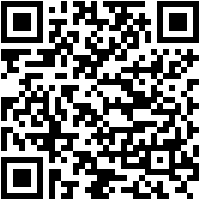 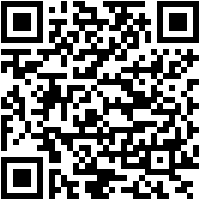 Latest SwiftKey Beta Can Use Evernote And Google+ As Personalization Options