There's a mystery afoot and only your most skillful tapping and dragging can solve it in Broken Sword: Serpent's Curse. This is the fifth title in the Broken Sword franchise, and it returns to the series' 2D roots with clean pre-rendered graphics. This game tore it up on Kickstarter back in 2012, eventually raising $771,000. If you didn't back the project, you can now get your hands on the Android version for $6.99.

Broken Sword: Serpent's Curse fits squarely in the point-and-click genre of adventure games. It's not for everyone, but this particular franchise has a serious cult following thanks to its engaging storylines (this time it's based around the Gnostic Gospels) and clever puzzles. The very pretty graphics in this new game probably won't hurt either. 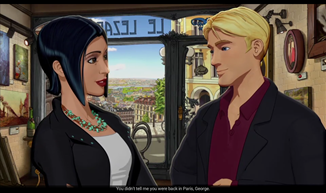 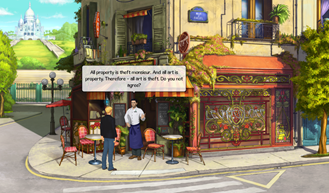 The game currently includes chapter one of the story, with the second expected to be added sometime in the first quarter of this year. However, the Android release was a little delayed, so the second chapter might be as well.