At the end of last year, Google promised a big Play Store reorganization during which the 8 existing game categories would be cleaned up and expanded to 18. Two of the categories (Widgets and Live Wallpapers) weren't even games at all - they somehow ended up there and bothered everyone who noticed ever since.

This morning, after a month of delays, the company announced that the expansion would start soon. Apparently, soon means later this afternoon, as the new categories are now live: 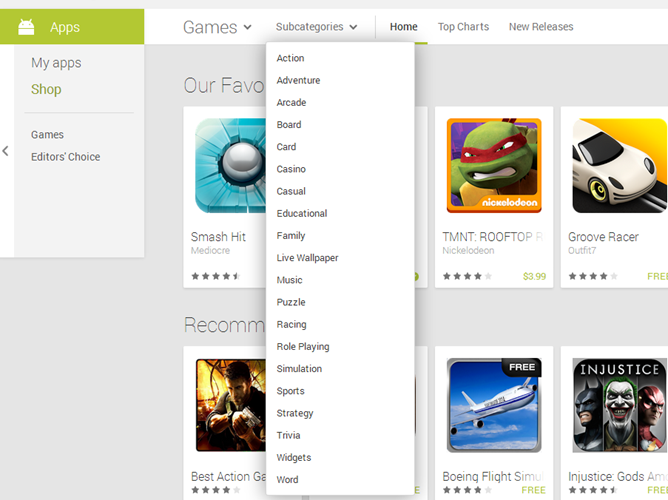 Having counted 20 instead of the promised 18 and having noticed that Widgets and LWPs were still in the list, I even prepared this glorious image for the article: 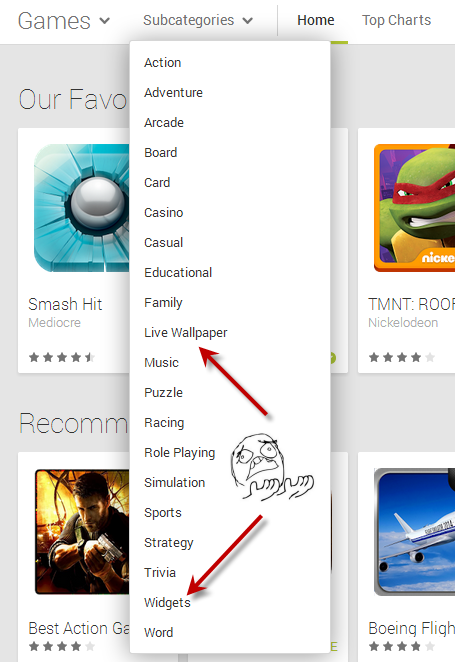 Thankfully, I didn't have to use it (but I did anyway because I spent 30 seconds making, damnit!). Turns out, the Widgets and LWPs categories were actually each split into two. Here they are:

From what I can tell, game widgets and game LWPs aren't actually widgets and LWPs that are games, but rather games that contain widgets and LWPs, respectively. I've reached out to Google to confirm this theory. 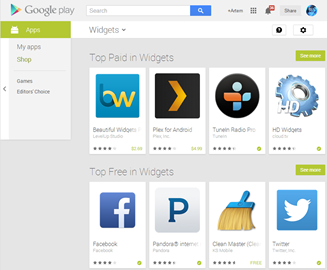 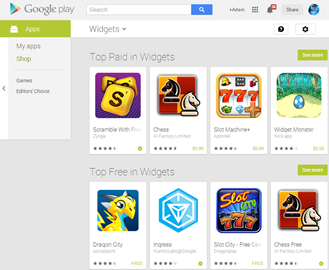 Is this real life? Pinch me because I'm afraid it's all just a dream.